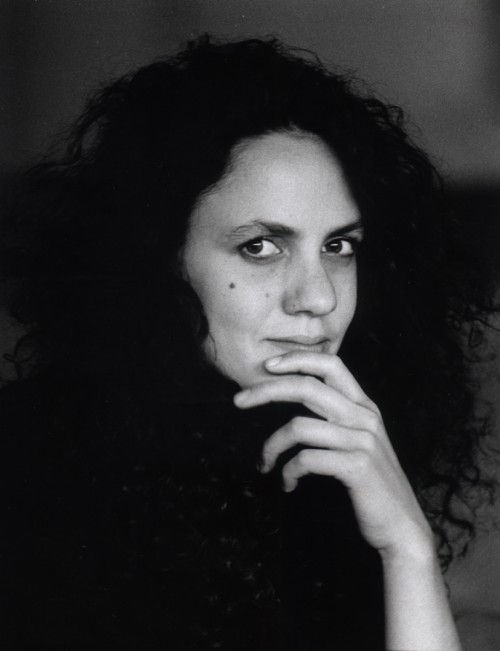 Laura has written extensively for film and television, including scores for Paul Andrew Williams critically acclaimed features; London to Brighton (Bafta nominated), The Cottage (Starring Andy Serkis and Reece Shearsmith) and Song For Marion (starring Vanessa Redgrave, Terence Stamp, Gemma Arterton and Christopher Ecclestone). Laura was a 2013 Oscar contender and was nominated for best score in the Beijing International Film Festival. She has also scored The Firm for Vertigo Films directed by Nick Love, Broken Lines by Sallie Aprahamian (starring Paul Bettany and Olivia Williams), Shooting Shona by Abner and Kamma Pastoll and The Man Inside directed by Dan Turner (starring Peter Mullan).

The British Film Institute has commissioned Laura to write many new scores for re-releases of early silent movies. These include the best-selling Silent Shakespeare (seven short films) which she has toured extensively, performing live with film at The Globe, the Barbican and London, Madeira, Belfast and Sao Paulo film festivals. The London Contemporary Orchestra recently performed her scores at St James Theatre, London. Other BFI films include Twilight of a Woman’s Soul by Evgenii Bauer on the DVD Mad Love, C.O.D. by Desmond Dickenson and Tusalava by Len Lye. This year she scored the Ealing Studios, BFI film Jane Shore which she toured across the UK with her ensemble Orchestra Celeste and will be performing in Leicester Cathedral in this years British Silent Film Festival.

The Imperial War Museum commissioned Laura to write an orchestral score for the famous 1916 film The Battle of the Somme, which remains one of the most successful British films ever made. The score premiered at the Queen Elizabeth Hall, was recorded and performed by the Philharmonia Orchestra and has recently been released on CD and DVD to worldwide critical acclaim. The Battle of the Somme toured the UK for the 95th anniversary of the Battle and SommeFILM 100 are currently coordinating a large scale International tour for the 100th anniversary in 2016.  Laura has recently recorded a new score for the digitally restored IWM 1917 film The Battle of the Ancre which premiered at the London Film Festival and is due for DVD release in 2016.

Laura has been commissioned to write numerous chamber and orchestral works including Under the Rainbow; a seven movement orchestral/choral piece involving the use of soloists from around the world featuring Chinese Er-hu, Indian Sitar, African drums, Japanese Koto, saxophone, flute and children’s choir. Other commissions include Jailhouse Graffiti, premiered at St. John Smith Square, Golden Jubilee (a commission for the Queen’s Jubilee), A Poor Torn Heart for King’s Cross Church Festival and The River, performed at the Queen Elizabeth Hall by the Solaris String Quartet. She has also written jazz orchestra works performed at the London Jazz Festival as well as music for dance and music theatre.

Laura has written pieces for the LCM percussion and Jazz piano syllabus published by Stainer and Bell and works for Boosey and Hawkes writing music for their production music catalogue, Imagem Music as well as for EMI. Other works include music for animation performed live with film by the BBC Concert Orchestra, a commission for a live film score by the London Musici Orchestra and she has recently set up her own ensemble who have performed at Sao Paulo, Green Man Festival and across the UK.

Most recently Laura has completed Voices of Remembrance a commission from Boosey and Hawkes for orchestra and choir to mark the centenary of the First World War, featuring war poems read by Vanessa Redgrave and Ralph Fiennes which will be premiered on Remembrance Sunday 2015. Her music has been performed at the Barbican, the Royal Festival Hall and the Queen Elizabeth Hall, London.

‘You cannot deny the power of this score; Laura Rossi very adeptly creates an emotional picture through impressive orchestral writing which is at once colourful, honourable, celebratory and moving.’  Michael Beek, Music from the Movies.

‘Rossi’s masterful knowledge of orchestration is evident from the very start of the CD, never allowing for a dull moment in the music. Her orchestrations are on par with those of the great Hollywood composers. This is a truly breathtaking score that will positively influence other young composers. Incredibly well written and performed, Rossi’s score for The Battle of the Somme was among the best of 2008.’  Oscar Flores, Filmmusicsite.com.