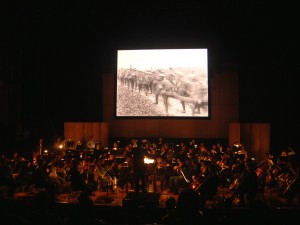 “And these troops in the mud grinned or stared at us to a new music score by Laura Rossi, brilliantly effective, played with typical dexterity and polish.” Geoff Brown, The Times. *****

100 years ago your uncle, brother, dad were signing up to be a part of something big.

Together they joined forces in their Pals battalions to fight for their country.

100 years on, we want to remember them and what they did through this international project to commemorate the Battle of the Somme.

From July 1st 2016 till July 2017 we are planning 100 orchestral performances alongside the iconic 1916 film: The Battle of the Somme. We are working with Imperial War Museums (IWM) as part of the First World War Centenary Partnership to show this film from IWM’s collection with orchestras worldwide performing Laura Rossi’s acclaimed score live. 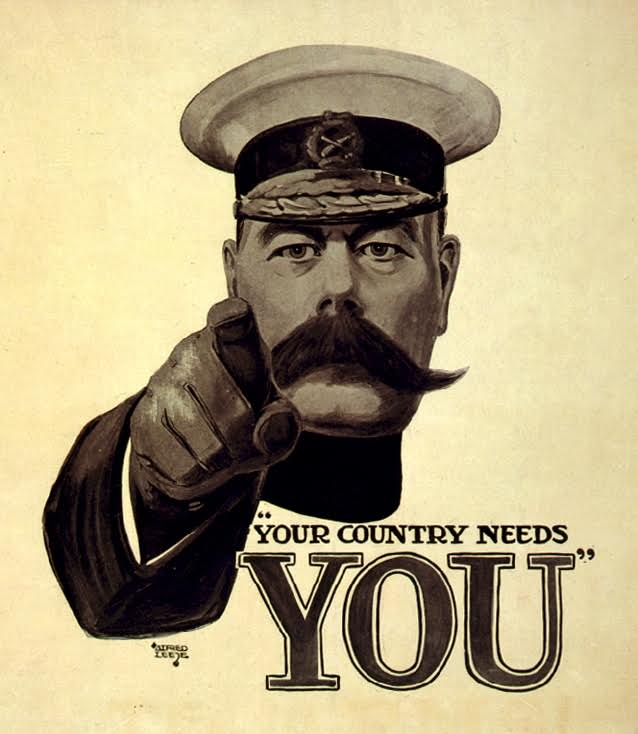 We are also running education projects alongside this, working with secondary school children.

Be part of the First World War Centenary Commemorations in 2016! Join up today! 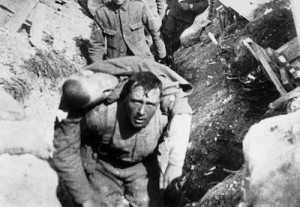 Smiling awkwardly at the new-fangled cameras, troops move towards the Front in the Great War. Their actions are far removed from the swagger and march of war films, but then this is real.
The Battle of the Somme remains one of the most successful British films ever made. It is estimated over 20 million tickets were sold in Great Britain in the first two months of release, and the film was distributed world-wide to demonstrate to allies and neutrals Britain’s commitment to the First World War.

It is the source of many of that conflict’s most iconic images. It was made by British official cinematographers Geoffrey Malins and John McDowell. Though it was not intended as a feature film, once the volume and quality of their footage had been seen in London, the British Topical Committee for War Films decided to compile a feature length film.

Laura Rossi’s new score was commissioned in 2006 to mark the 90th anniversary of The Battle of the Somme as a soundtrack for the digitally restored film. When embarking on her research on the film and the battle in preparation for her composition, Laura discovered her great uncle, Fred Ainge, (whom she knew as he survived the war) was a stretcher-bearer attached to the 29th Division on 1 July 1916.

In preparation for composing the new score she visited the Somme Battlefields, using Fred’s diaries to locate the areas in which he served. The re- mastered film was screened for the 90th anniversary of the Battle to a full house at the Queen Elizabeth Hall with the premiere of Laura’s orchestral score, performed by the Philharmonia Orchestra and received a glowing 5 star review in The Times.

The Battle of the Somme’s importance was recognised in 2005 by its formal inscription in the UNESCO ‘Memory Of The World’ register – the first British document of any kind to be included, and one of the few films that has so far been added to the register.