Here are all the details you need for putting on a live orchestral performance of The Battle of the Somme: 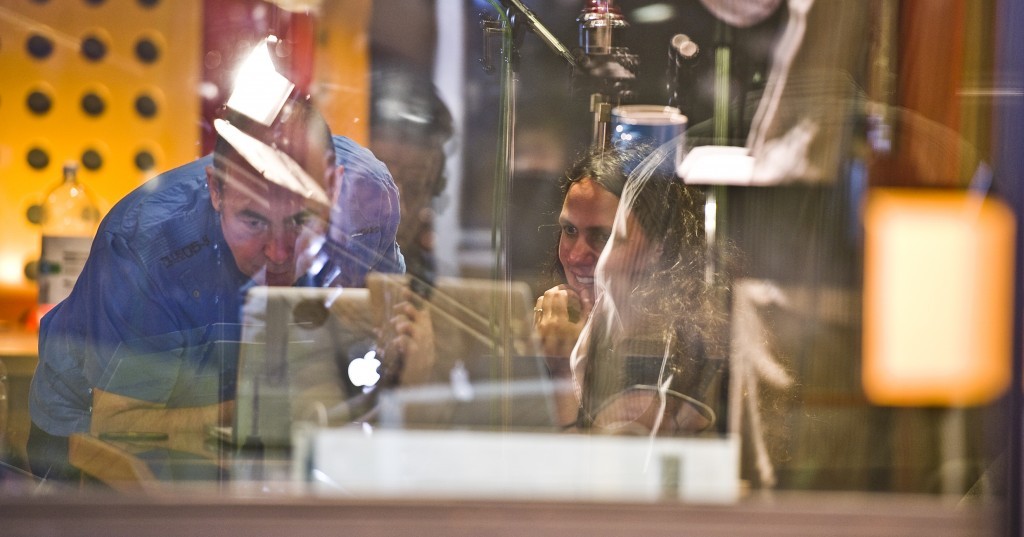 Imperial War Museums (IWM) are working with Somme100 FILM, as members of the First World War Centenary Partnership, to provide the film free of charge to those participating in the Somme100 FILM Centenary tour from 1st July 2016 till 15th July 2017.

The film, for orchestral performances only, (with click track) will be booked and distributed by Somme100 FILM.

For cinema screenings with the recorded soundtrack only, please join the First World War Centenary Partnership.

The film can be projected from a digital file on a laptop (which can be supplied in advance for orchestra and conductor to rehearse to). This can be from a hi-res digital file, DCP or Blu-Ray.

The film has a click track running through it to keep the orchestra in sync with the film. This will be fed via headphones to the conductor only. All previous performances by both professional and amateur orchestras have kept the music perfectly in sync with the film this way.  Conductors and musicians who had not worked with a click track before enjoyed the experience and mastered it with ease.

Score and parts hire via Faber Music (They are offering reduced rates for the Centenary tour).

The film can be projected from a digital file (pro-res) on a laptop (which we can bring and can be supplied in advance for orchestra’s to rehearse to).  DCP or Blu-Ray

Projector and screen hire per day:

The choice of which projector/screen used depends on the venue (you will need to discuss with your projectionist).

We can recommend an excellent projectionist who has worked with this film many times. He charges £200 per day + travel expenses and equipment hire costs. He will supply laptop, all cables and conductor headphones (to hear the click track). His fee includes co-ordinating and collecting the hired kit.

Headphones are needed to hear the click track to keep the music in sync with the film. Unlike a studio recording, there is no need for the orchestra to have headphones, just the conductor.

Dual Head Music Stand Light clips are ideal. Most orchestras already own a set of these for their orchestra. If yours doesn’t you may be able to borrow them from a local orchestra or hire them.