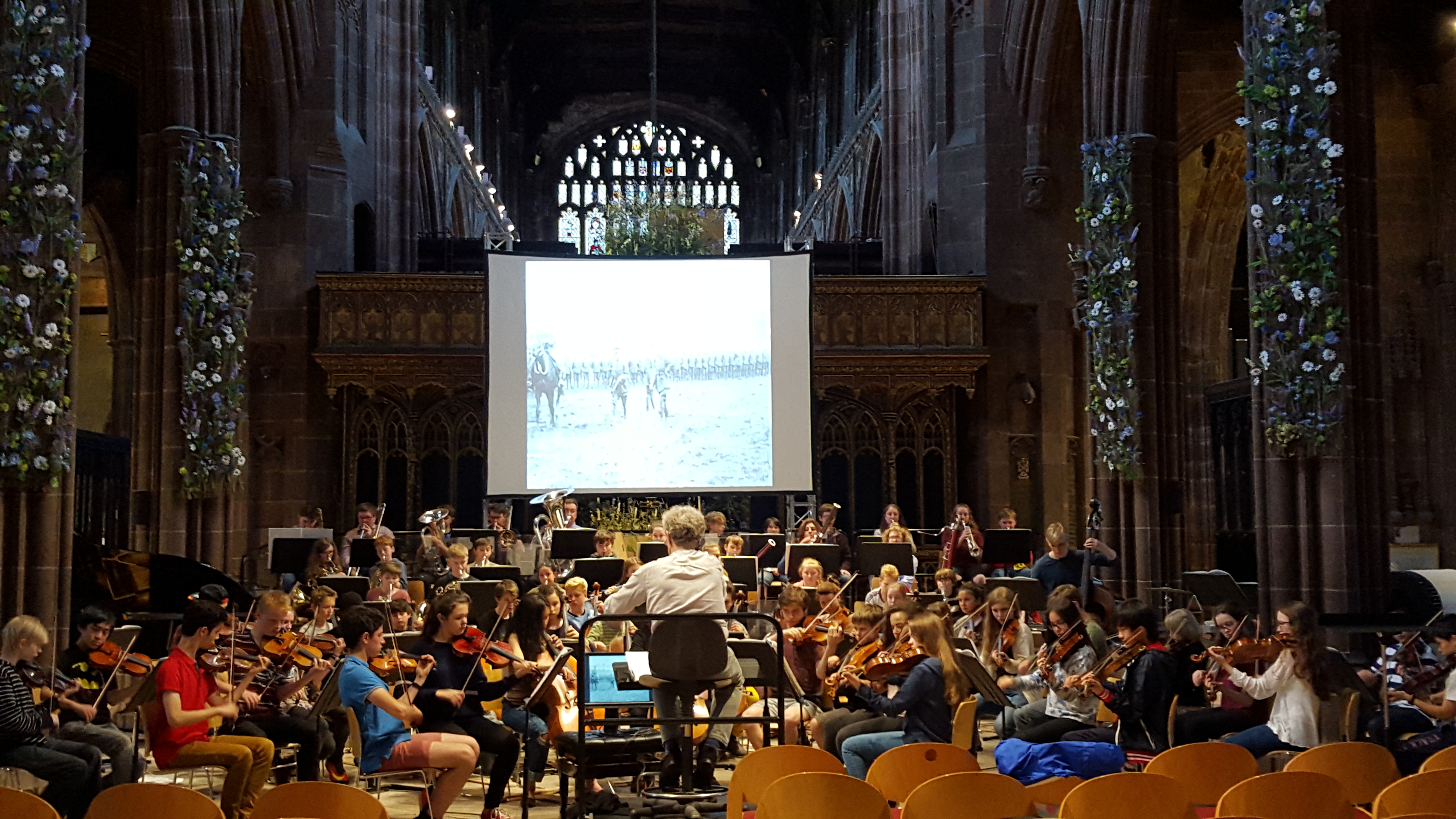 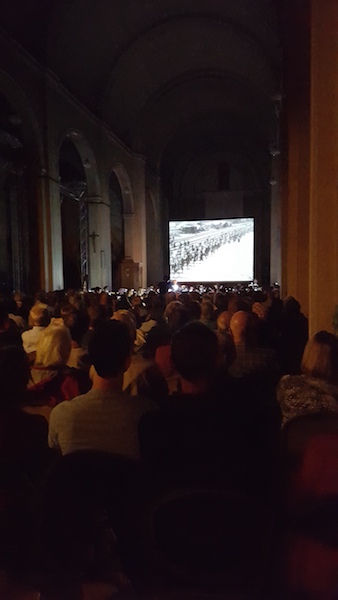 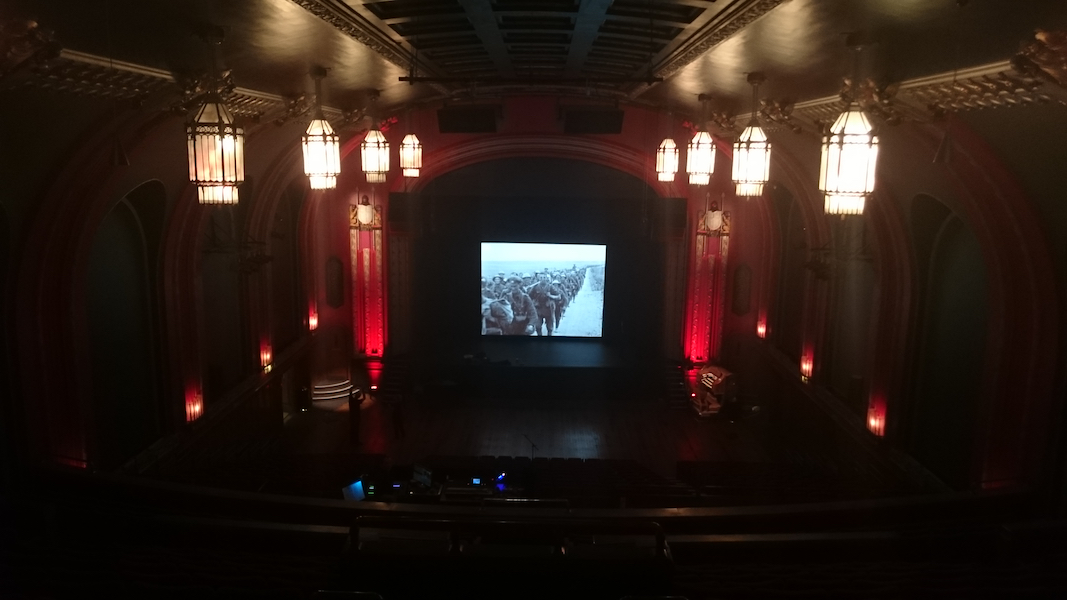 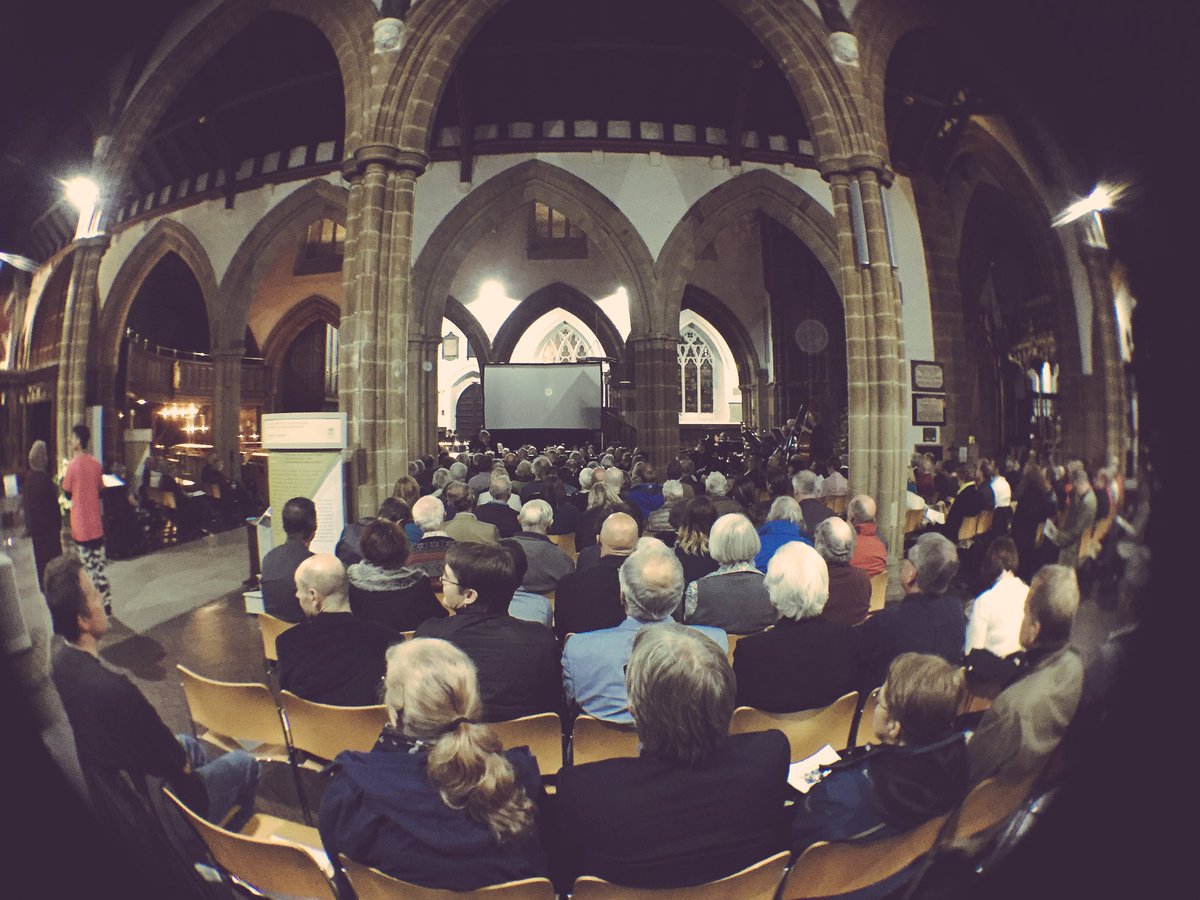 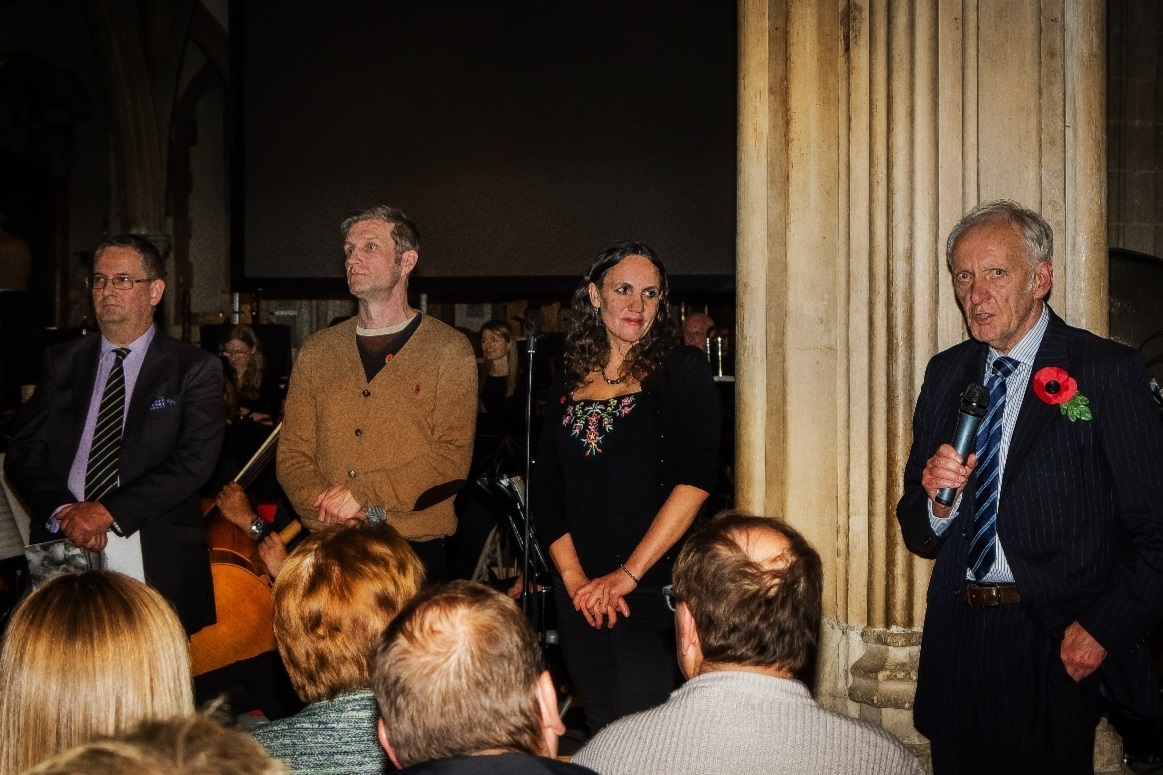 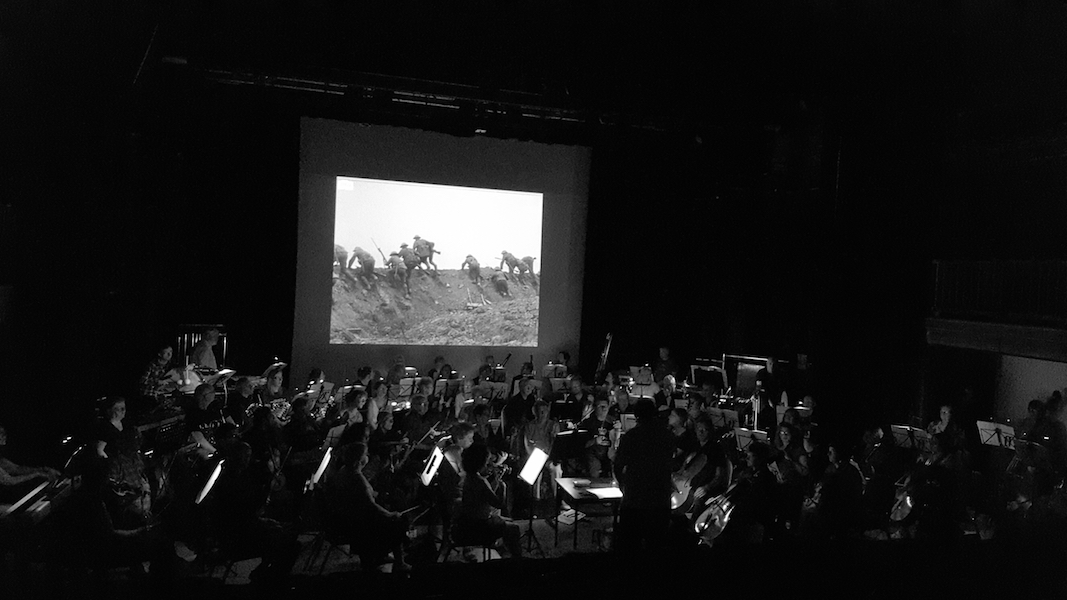 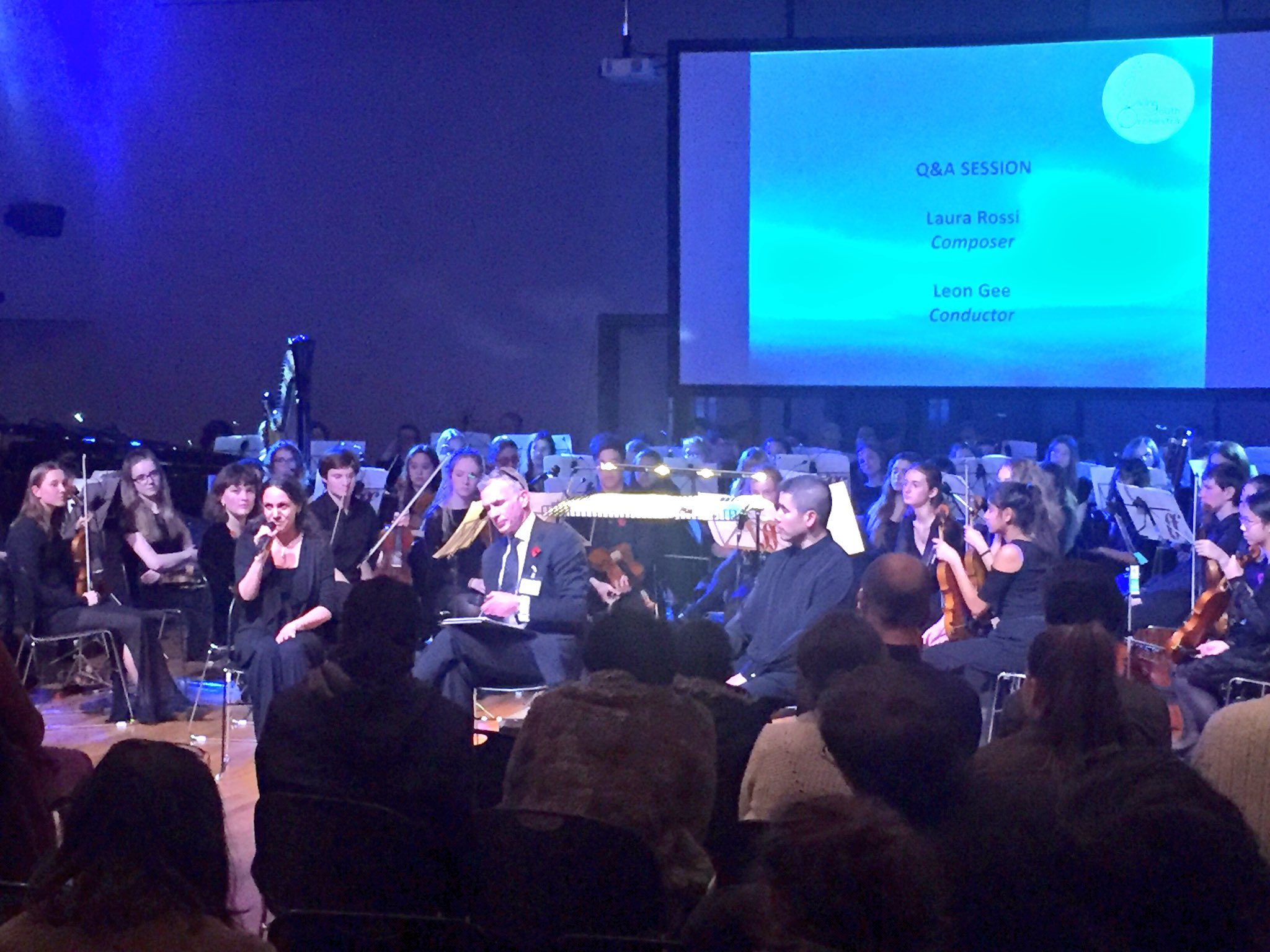 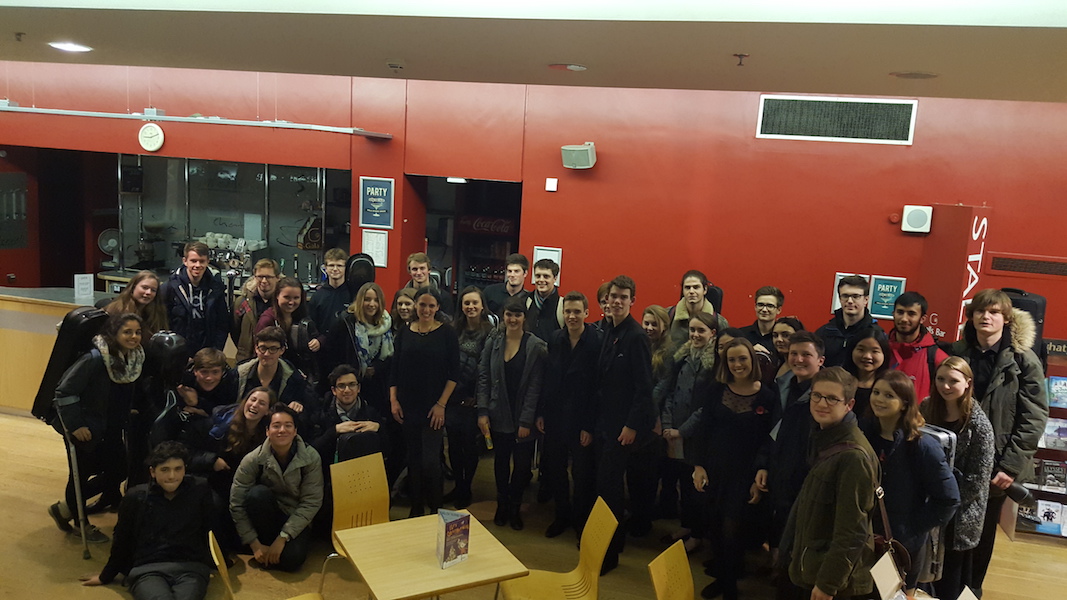 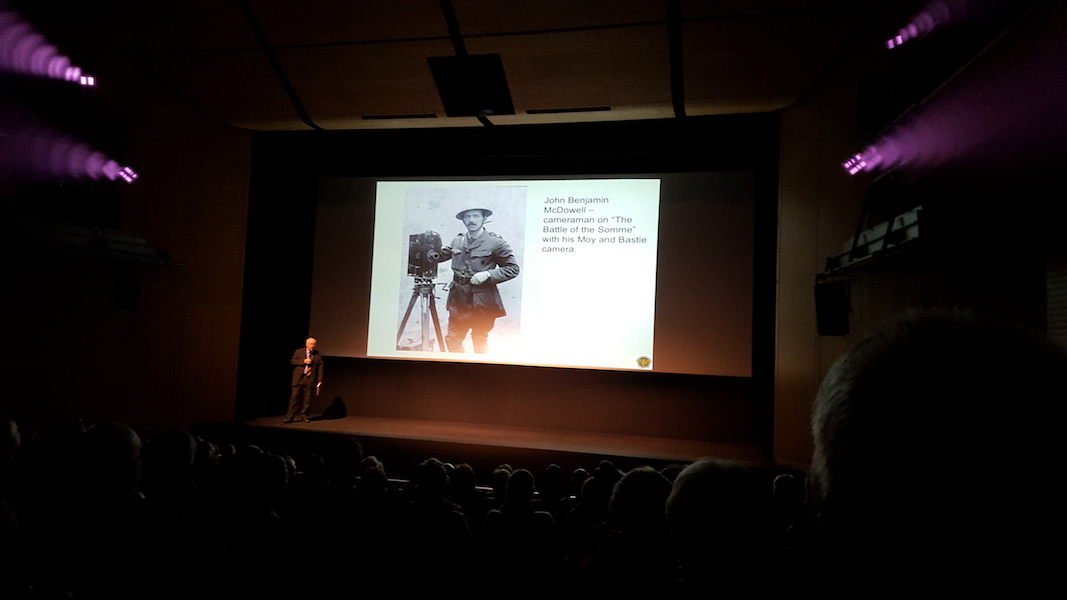 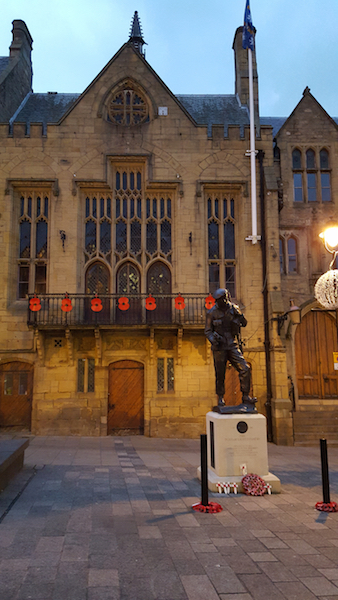 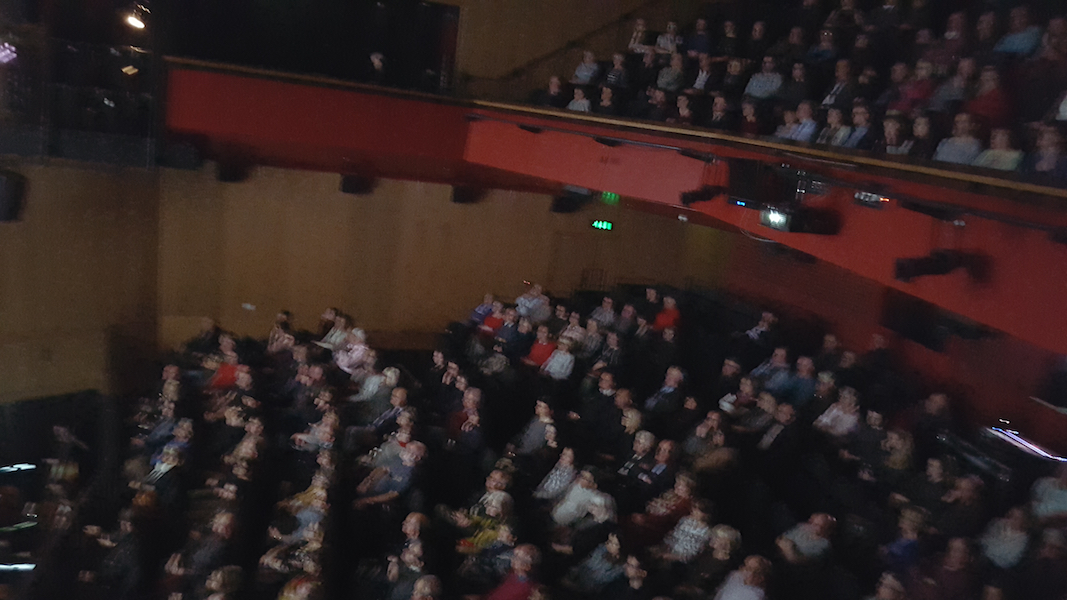 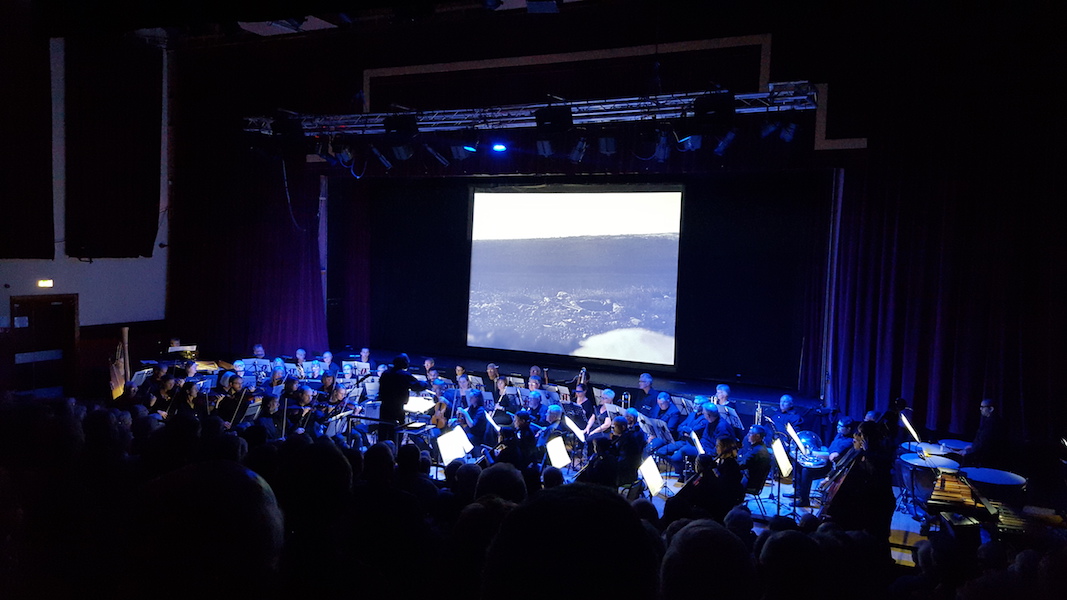 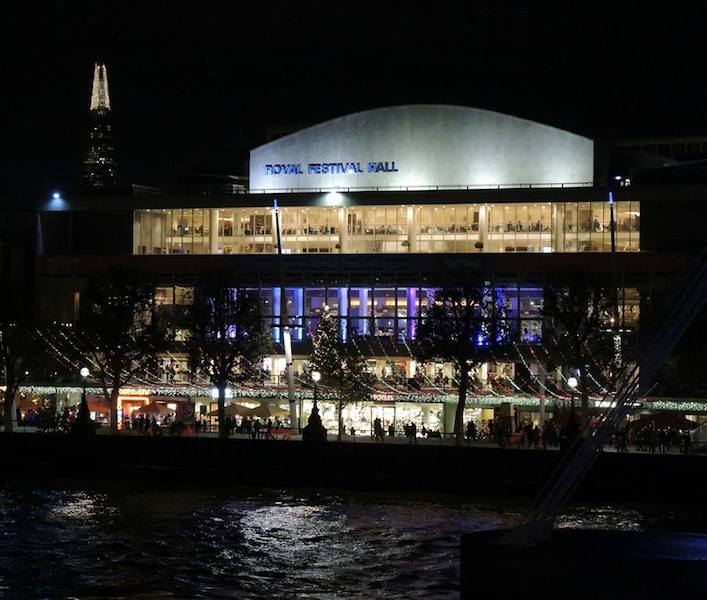 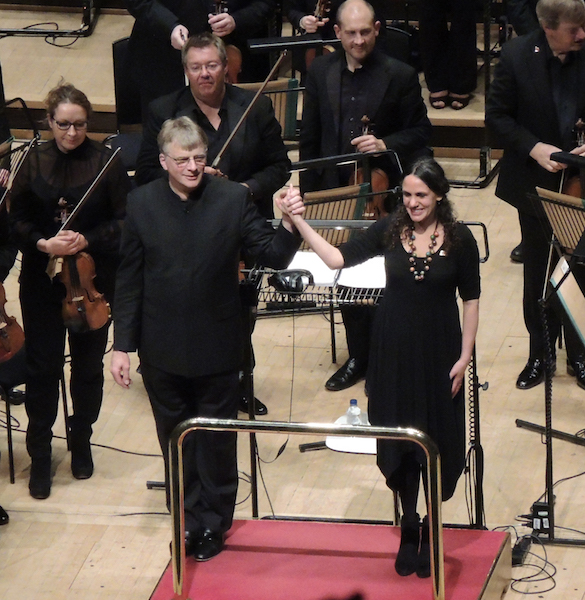 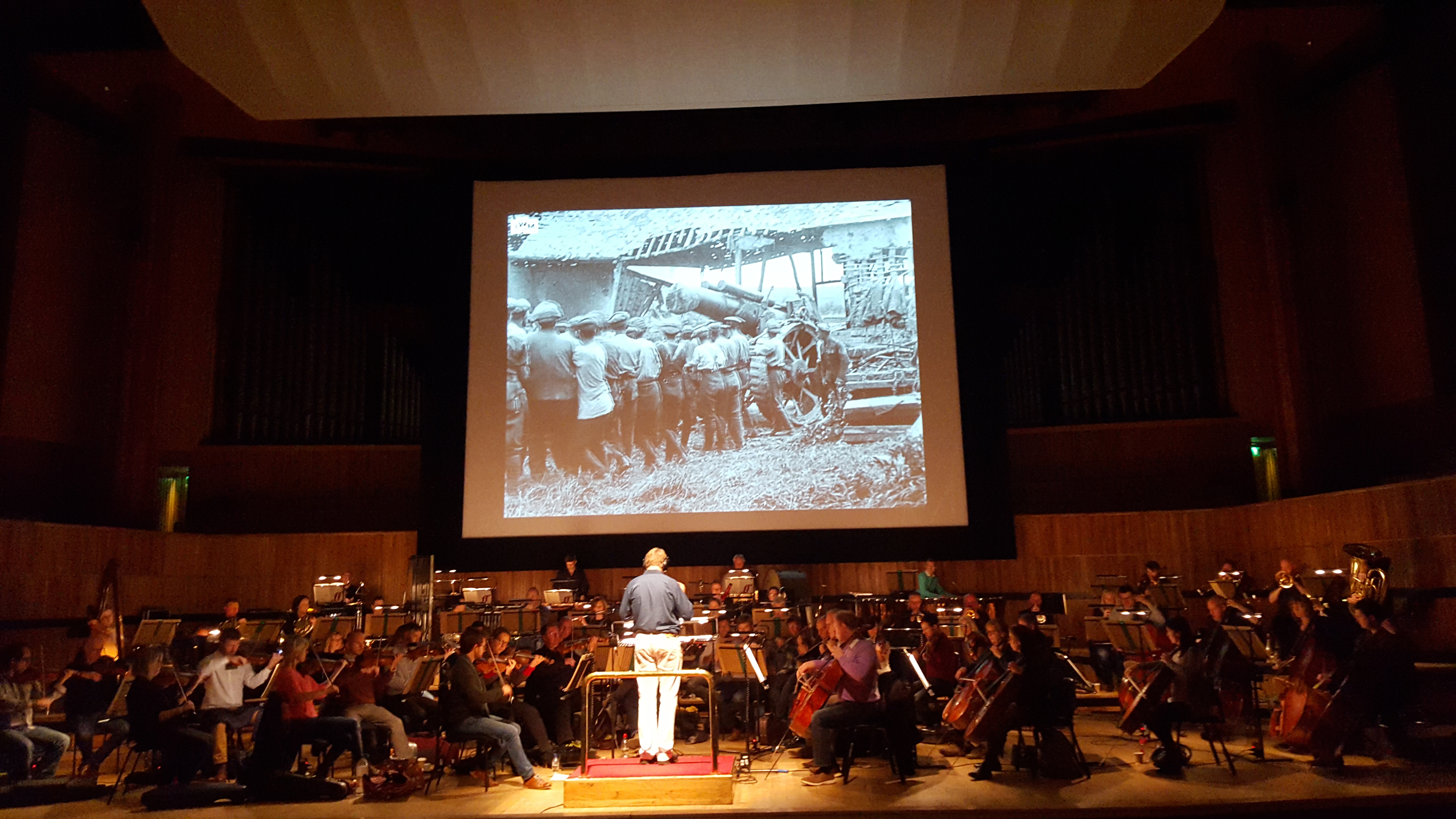 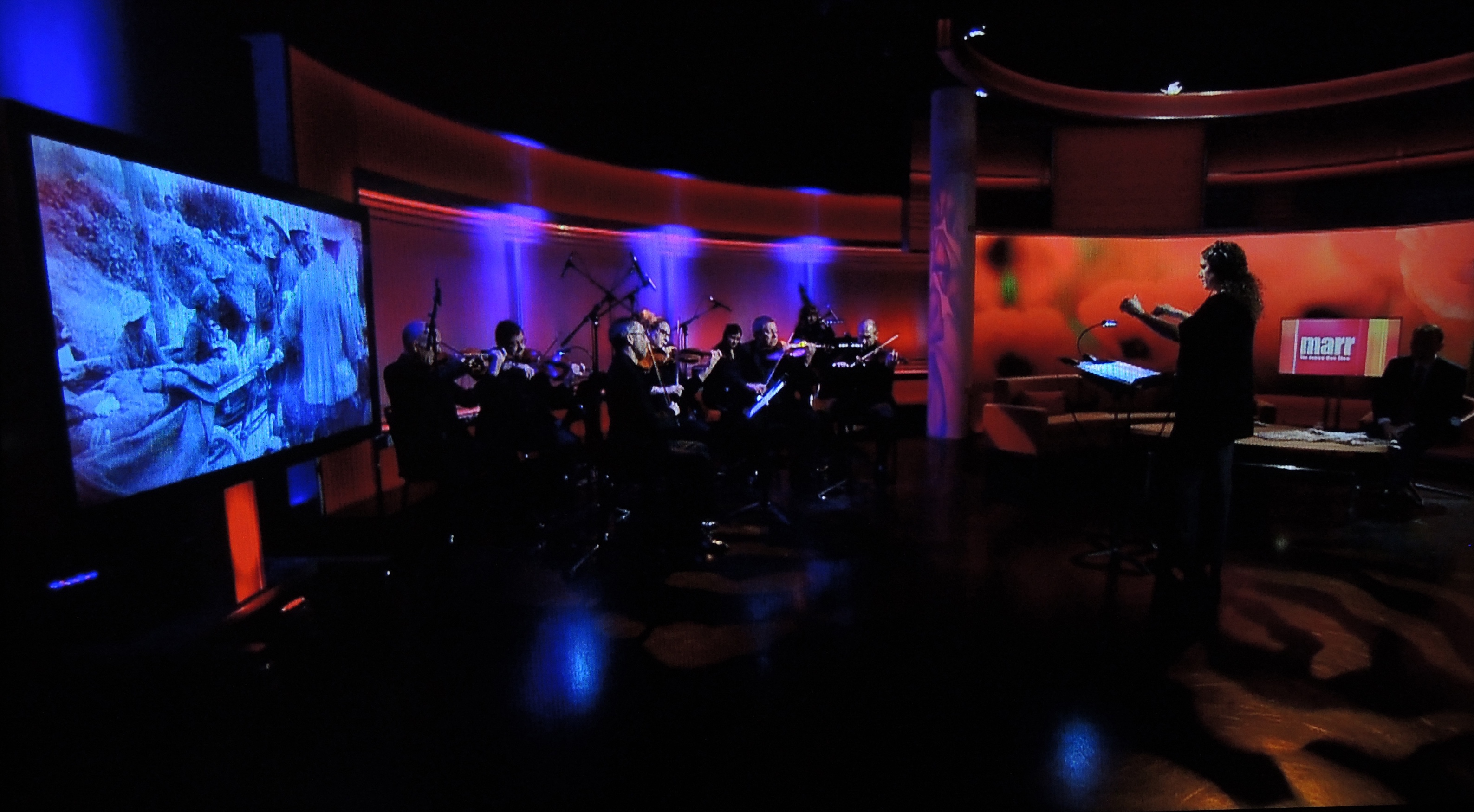 Here's Laura Rossi talking about her writing process. She talks about where the initial musical ideas come from, how those ideas are developed, and the tools and processes that she uses.

​This video is taken from the Education Project that's running alongside the 100 performances of Battle of the Somme. You can find out more here.

As Europe prepares to commemorate the anniversary of the Battle of the Somme, composer Laura Rossi tells us about how film and music have created a powerful memorial.

CLASSICS AT THE MOVIES

The Battle of the Somme film and music were featured on BBC Radio 2 Friday Night is Music Night on August 5th 2016.

Laura was interviewed during the interval about Somme100 FILM.

Listen to IWM curator Laura Clouting at 53:10 talking about the Somme film and how it is a key part of the IWM Reel to Reel exhibition.

“During the interval we visit the Imperial War Museum’s Real to Reel exhibition to explore 100 years of war films. This year marks the centenary of the Battle of the Somme and the release of a film shot by cinematographers, Geoffrey Malins and John McDowell on the Western Front. Following it’s premiere in London on 10 August 1916 an estimated 20 million people attended their local cinemas to see the film – that was more than half the UK population at the time. Each screening was preceded by the reading of a letter from Lloyd George, exhorting the audience to “see that this picture, which is in itself an epic of self-sacrifice and gallantry, reaches everyone. Herald the deeds of our brave men to the ends of the earth. This is your duty.”

Curator Laura Clouting explains how war stories of love and loss, fear and courage, triumph and tragedy are transformed into movies for the big screen with illustrations from The Dam Busters, Where Eagles Dare, Saving Private Ryan and War Horse. We’ll also hear how the silent film – The Battle of the Somme – has been transformed – 100 years on – by a brand new orchestral score by Laura Rossi.”