The British High Commission, in partnership with the Government of Newfoundland and Labrador’s Honour 100 Initiative and Memorial University, hosted a free public screening of the 1916 film The Battle of the Somme along with a live performance of Laura Rossi’s score. The moving score, commissioned in 2006 by the Imperial War Museum, was performed live at the St. John’s Arts and Culture Centre (ACC) by the Memorial University Chamber Orchestra under the direction of Vernon Regehr. They also performed a live screening in the day time for school children which was streamed to schools across Newfoundland.

The film depicts the Somme Offensive, which began on July 1 and included the Battle of Beaumont-Hamel — well known in the province as a deadly day on which hundreds of Newfoundland Regiment soldiers were slaughtered. The film is considered unique for being the first to show audiences real-life combat while the war raged on.

“The British High Commission office in Ottawa is screening this film in St. John’s as a gift to the people of the province. It will be the only screening in North America and it’s basically a once-in-a-lifetime chance to see this groundbreaking film as it was meant to be seen.”
Dr. Luke Ashworth, chair of Memorial’s WW100 steering committee.

“The Provincial Government is honoured to receive this special gift from the British High Commission. July 1 marked 100 years since the tragic events at Beaumont-Hamel claimed a generation of Newfoundland and Labrador’s young men. A century later Beaumont-Hamel remains a powerful piece of our war story and communities province-wide commemorated this landmark anniversary to recognize those who paid the ultimate sacrifice. I welcome members of the public to come and attend this memorable and historic evening to honour our fallen heroes.”
The Honourable Dwight Ball, Premier of Newfoundland and Labrador

“The sacrifice of Canadians and Newfoundlanders during the First World War, in particular that of the Newfoundland Regiment at Beaumont-Hamel, left an indelible mark on the history of the nation and the province. I know that nearly everyone in Newfoundland will have an ancestor who fought or died at the Somme. Through this film and its poignant score, we can witness their true sacrifice, helping us honour and remember them. I am so pleased it has been possible to present it here in St John’s. It’s a way to honour the sacrifice of Newfoundlanders and Labradorians in the First World War. It’s so important that the younger generations understand it,”
British High Commissioner Howard Drake

A century after it was produced the Battle of the Somme film still resonates with audiences, as we witnessed in St. John’s, Newfoundland and Labrador. 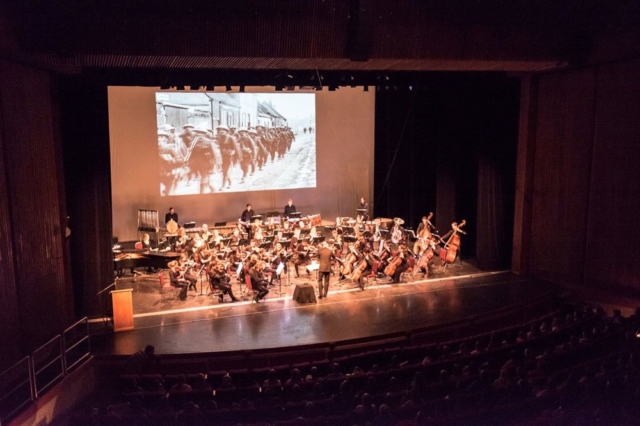 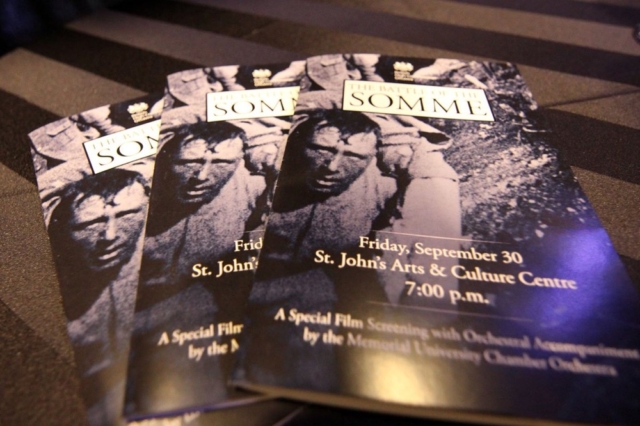 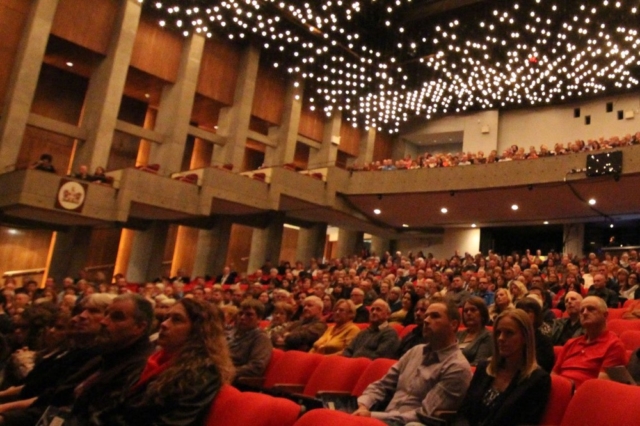 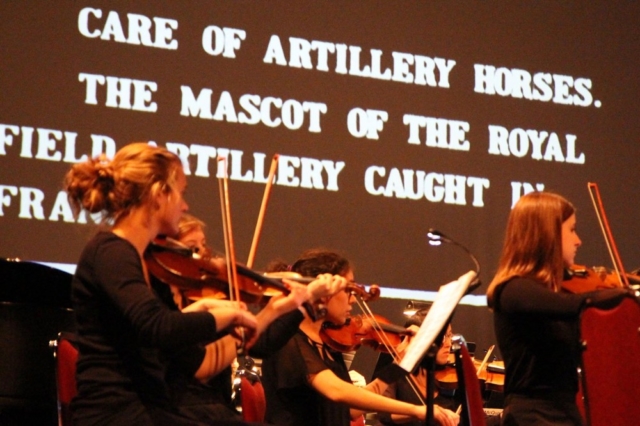 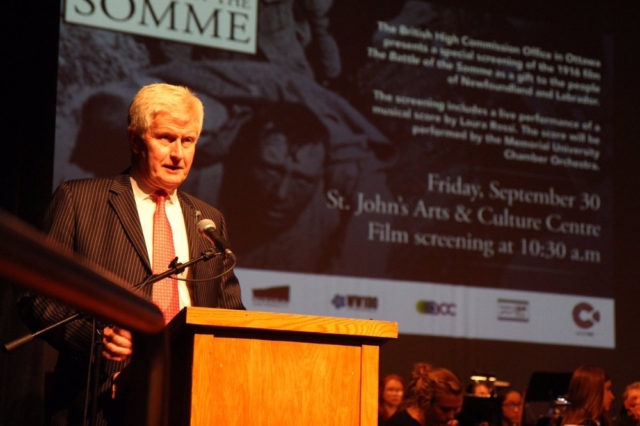 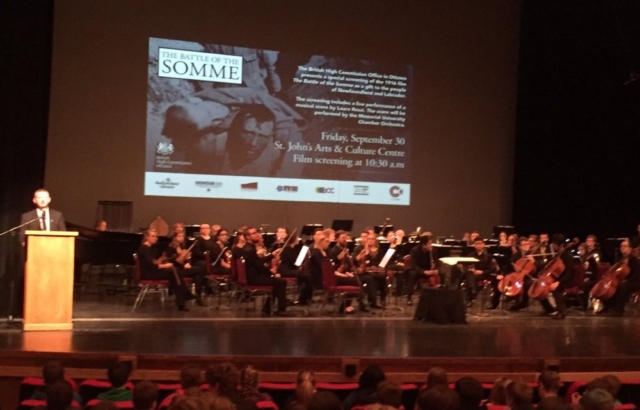 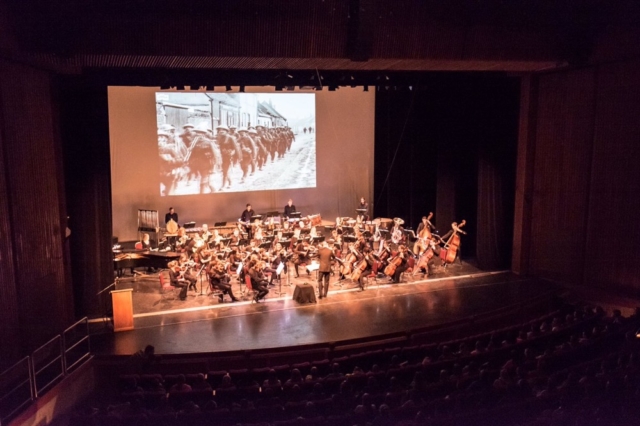 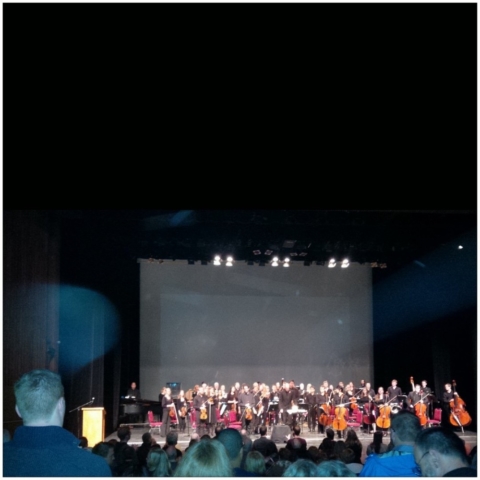 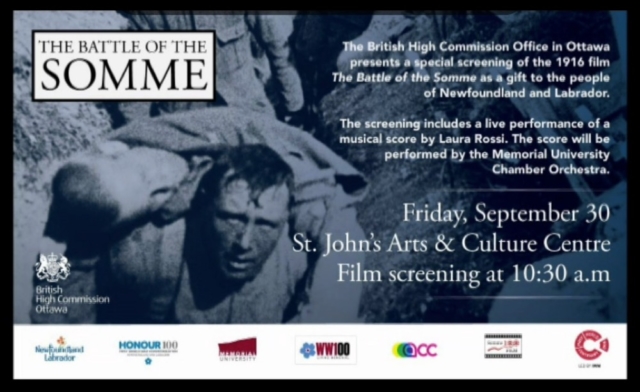 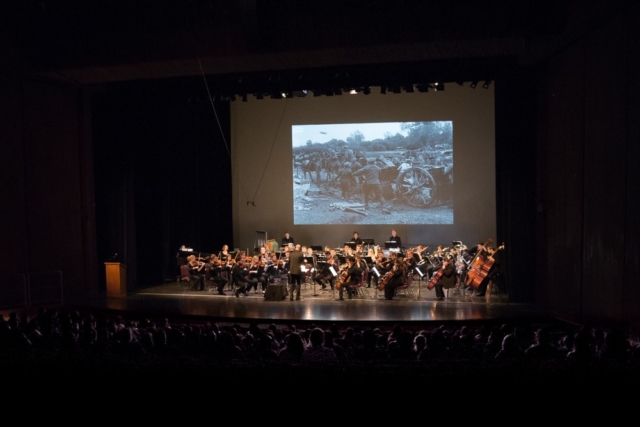 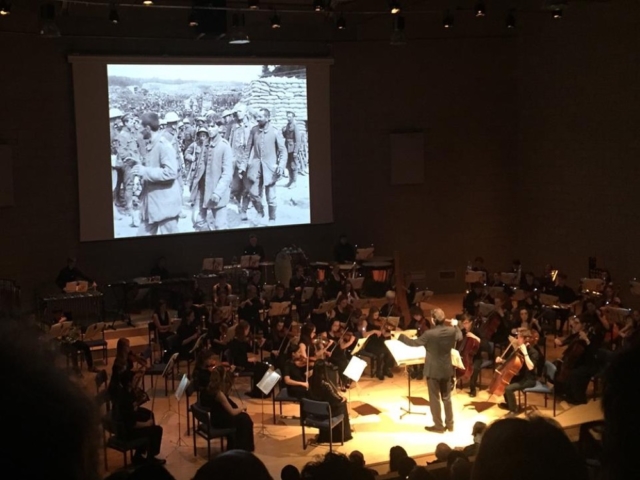