Sounding the Somme at The Royal Festival Hall.

Students met the Imperial War Museum’s Senior Curator Toby Haggith who gave a short background to the film, and composer Laura Rossi spoke briefly about the process of writing music for film and gave some specific pointers to listen out to in the rehearsal. Everyone was then taken inside the auditorium to watch the BBC Concert Orchestra and conductor John Gibbons rehearsing for the evening performance and syncing the music to the film.

Ellen provided the students with a handout (below) to help further engage their viewing, and in advance of the day, Ellen sent the teachers the Sounding the Somme resources to prepare the students for the session.

See the iconic 1916 film by Geoffrey Malins and John McDowell with Laura Rossi’s acclaimed music performed live by the BBC Concert Orchestra.
In advance of the 7.30pm special screening of the film in partnership with Imperial War Museums at Royal Festival Hall, get exclusive access for your students to the afternoon rehearsal.
Friday 18 November, 2pm
FREE to London secondary schools – limited spaces available!
Royal Festival Hall, Southbank Centre
* Meet the composer and understand more about writing music for film.
* Observe one of the UK’s top orchestras rehearse music and sync it to film.
* Supported by free and adaptable online resources for teachers to deliver related composition work in-class.

All sounding the Somme participants and youth orchestras were offered free tickets to the evening performance and after the BBC Concert Orchestra screening the Animate Orchestra film made by Mike Eden was shown on a screen in the Royal Festival Hall foyer:

During the recent October half-term, young musicians – aged 9 upwards – from across the borough of Lambeth came together over 2 days to create their own artistic response to The Battle of the Somme, led by tutors from Lambeth Music Service. This short film documents that journey.

The film runs for just over 4 minutes and will play at 10 minute intervals.

Sounding the Somme is the education strand of Somme100 FILM, with specially created resources linked to the film aimed principally at music students, including teaching plans, factsheets, film and audio clips, which enable schools to explore the themes of the film and music and produce their own creative work. A number of projects are already happening across the country as part of the Somme100 FILM tour. 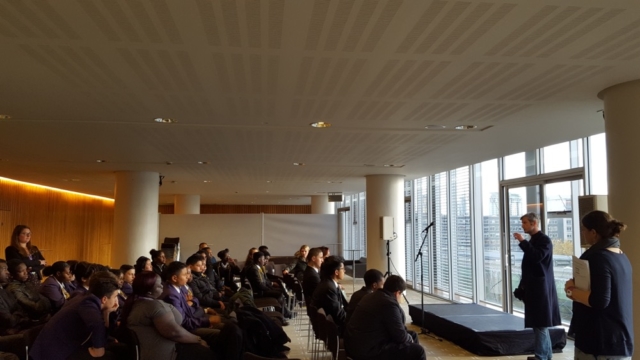 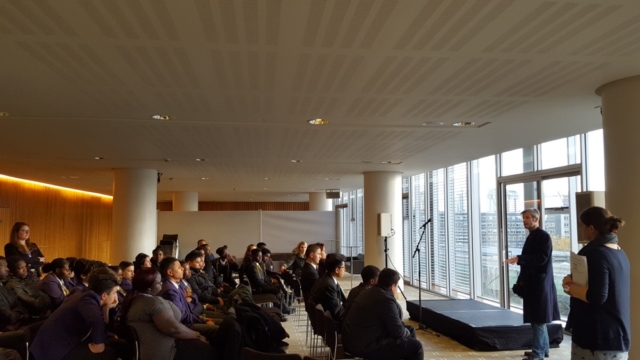 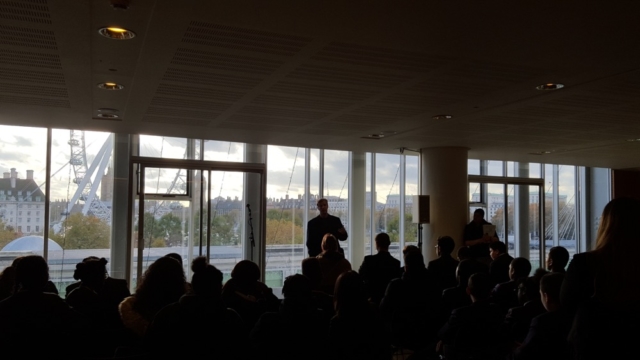