Penzance Orchestral Society put on a live screening of The Battle of the Somme as part of the Penzance Literary Festival. The evening began with a few words from Rosie Jackson from the British Red Cross followed by Dr Toby Haggith (Senior Curator from the Imperial War Museum) in conversation with author Stella Duffy. A piper played outside as the audience left.

To mark the centenary of the Battle of the Somme, the Imperial War Museum has not only restored the legendary silent documentary shot at the battle, but commissioned composer, Laura Rossi to write a haunting new soundtrack for it. Penzance Orchestral Society, 110 this year, is proud to be one of a hundred orchestras around the country performing Laura’s music at a screening. The hour-long film will be preceded by a short conversation with Dr Toby Haggith, Senior Curator from the Imperial War Museum’s film department, who was closely involved in the film’s restoration and re-release.

A massive congratulations to our conductor Judith for her expertise in keeping us all together in our concert this evening, as part of The Battle of the Somme Centenary Tour, while coping with a click track in her ear all night. And a huge thank you to Patrick Gale for having organised the whole event and inspiring us to try a new venture. It was a privilege to be part of such a moving experience.

Having been stressed by all the logistics concerning the performance, I now find that I am haunted by the music. A wonderful score!

Your composition was both moving and compassionate and bridged the gap of time between the films creation and our viewing it brilliantly. Well done to the Penzance orchestra for their artful playing.

It was so exciting and moving. The film is so much more than propaganda, once you look at the images and overlook the government-produced intertitles. We made a bunch of people cry, including the mayor, and I reckon we did pretty well. I heartily applaud everyone, not least Judith, for adapting so swiftly to the challenges of performing to a click track while still making it sound like spontaneous music. Our technician, Dave Hancock was really impressed by all the precision and dynamic range that entered the performance post dress rehearsal!

It was an entirely appropriate way to remember the Battle of the Somme and indeed WWI. The digital re-mastering of this film is outstanding. The film had an unexpected immediacy for a 100 year old production. The smiling faces of soldiers marching up to the Front were disconcertingly similar to the faces of young men you see in Penzance (possibly their great grand children as the Duke of Cornwall’s Light Infantry were featured). The impact of the event was profound – the piper outside playing a lament as the audience left a fine touch. 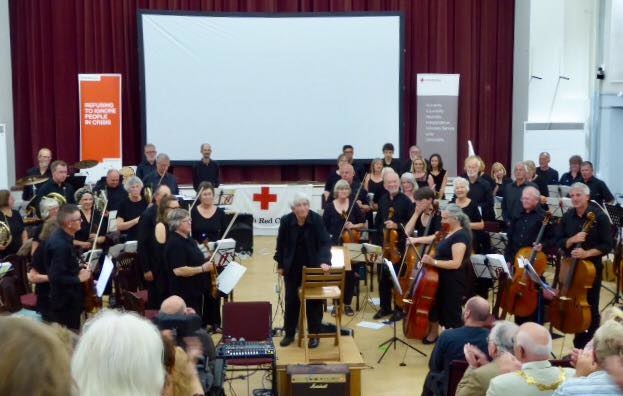 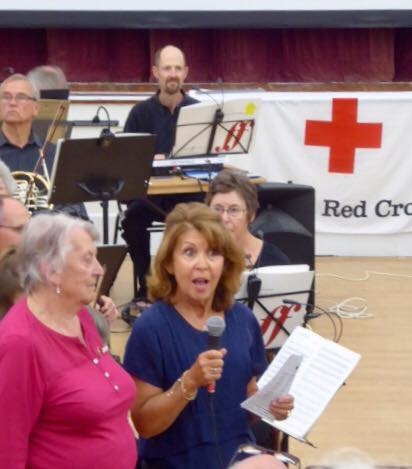 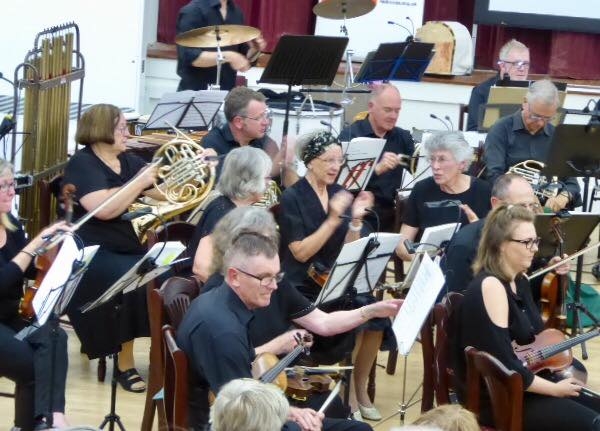 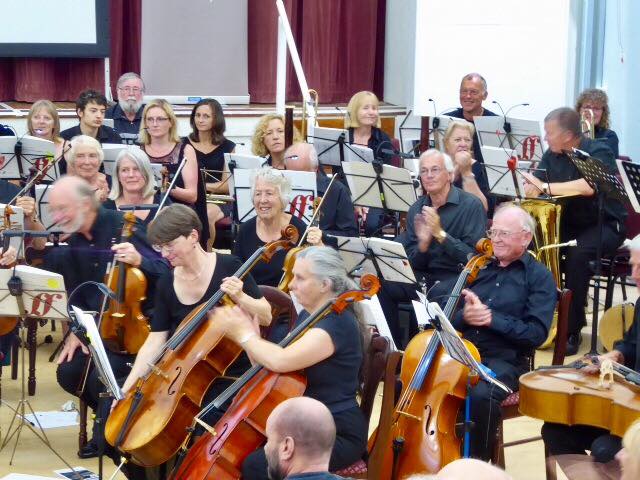 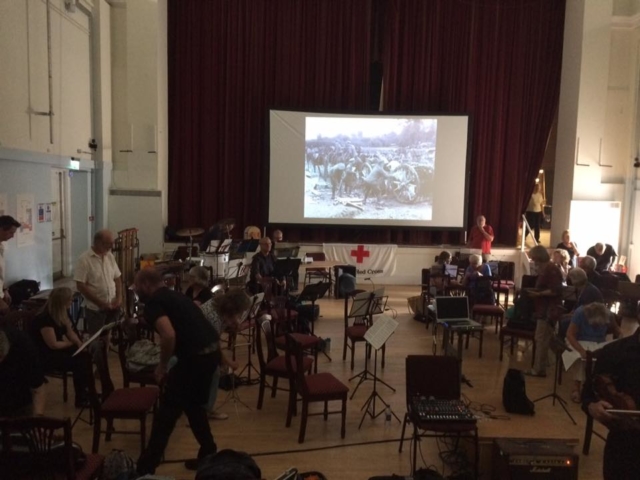 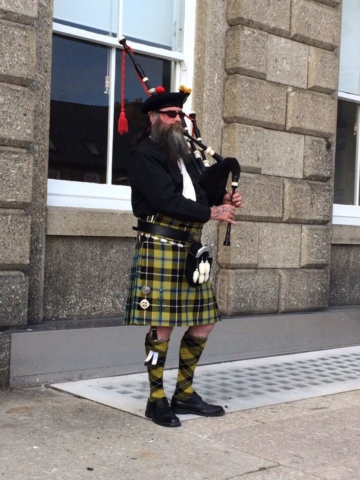 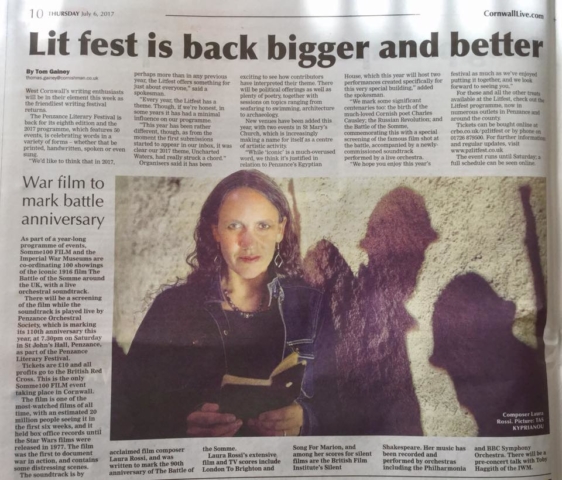