“Saturday’s concert in Leicester Cathedral was an enormous success, and the score is nothing short of a masterpiece, bringing that footage to life with a twenty-first century perspective that never for a moment sacrifices a sense of the world as it was in 1916. The audience were certainly hugely appreciative.”
John Andrews, Conductor

“The ever enterprising Leicester Symphony Orchestra performed Laura Rossi’s 2006 score commissioned to accompany the 1916 film “The Battle of the Somme” to a screening of the film, in this year, the centenary of the battle. Very cleverly synchronised percussion (very tight playing from the LSO) with the firing of the big guns and howitzers Laura Rossi’s music also captures some of the more tranquil parts of the film very well. The orchestra played well throughout. There was a serene (and very high) violin solo played by leader Catherine Cole.”
Roger Swann 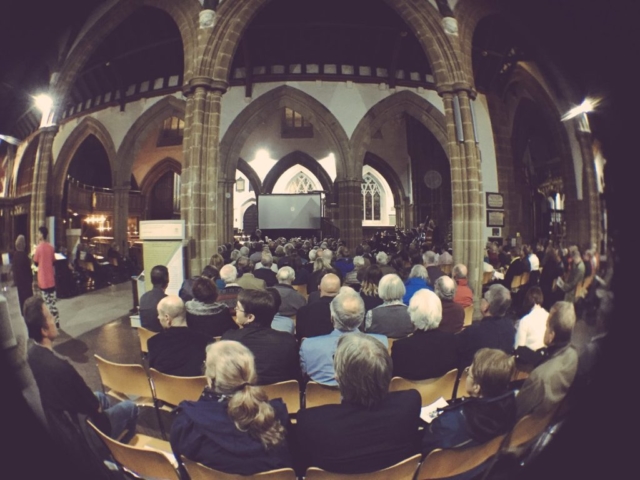 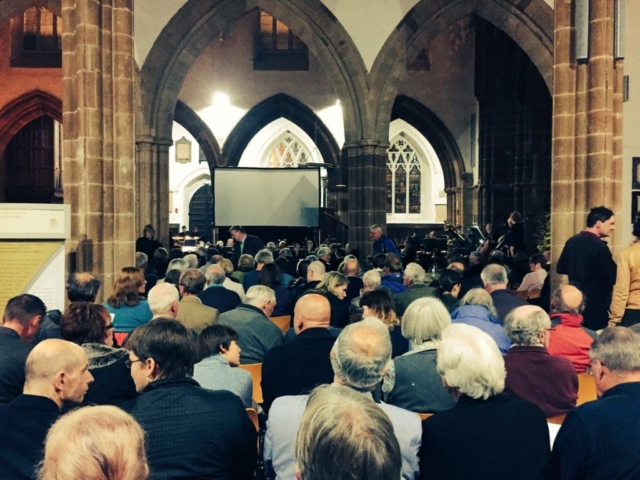 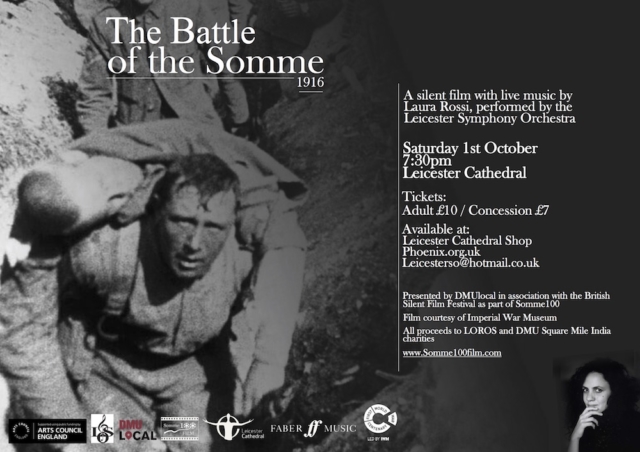