Both screenings were began with a short talk by Dr Toby Haggith (IWM senior curator) and Laura Rossi (composer).

Following the final performance the audience were invited out of the chapel to the memorial garden for a short service of remembrance with the Irish Guards Band performing.

Military veterans attended both screenings and were hosted before the film with free refreshments in the Warrant Officer’s and Sergeants Mess in the barracks.

About The Guard’s Chapel

The Chapel at Wellington Barracks, London was destroyed by a flying bomb which killed 121 people on Sunday July 18th 1944, yet left the Altar candles burning, a symbol of hope for the future.  In 1963 the new Chapel, containing the original apse, which had escaped destruction, was opened.

The afternoon performance was captured on film by the music festival:

On Saturday 1st July as part of the Household Division Music Festival, the iconic silent film The Battle of the Somme will be screened accompanied by the highly acclaimed new score by Laura Rossi

Laura was inspired to write the music after discovering her Great Uncle, who had survived the war, was a stretcher bearer, attached to the 29th Division on July 1st 1917 and could actually be in the film. Laura said: “It made me feel closer to the men in the film and it made me watch the film in a different way, helping me to write it from the soldiers’ point of view.”

We are pleased to announce that prior to each performance of the film at 3pm & 7pm, Laura, the composer, will speak about her work, giving you the chance to meet her in person.

I attended both showings. The music was very fitting and performed superbly by the orchestra, great timing. Was nice to meet some wonderful people. The service outside was also well done. Audience member

I was fortunate enough to have the privilege of playing in an orchestra during a screening. It was a truly remarkable experience and will treasure it. Orchestra member 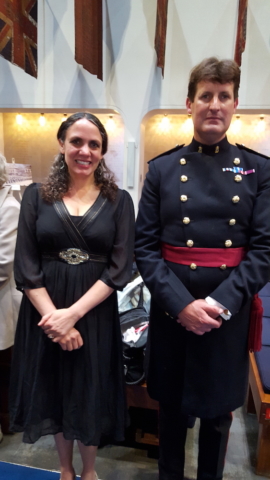 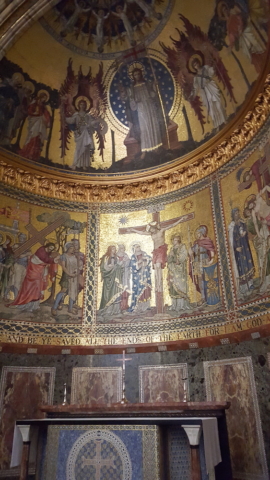 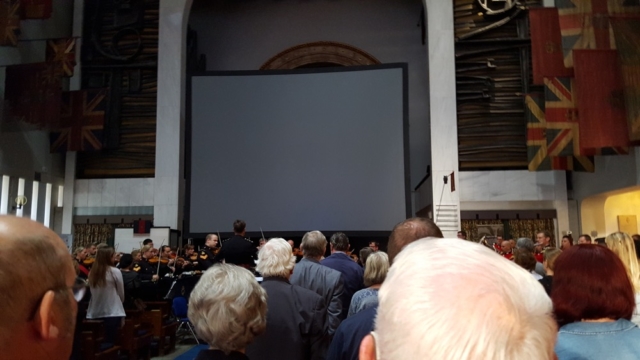 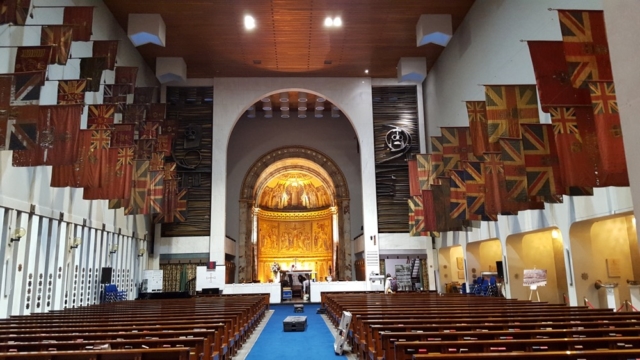 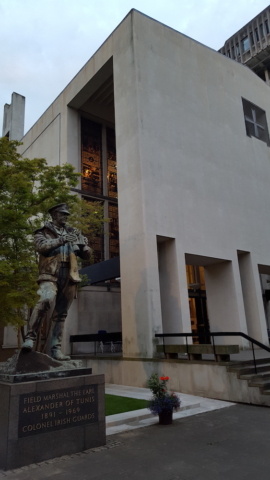 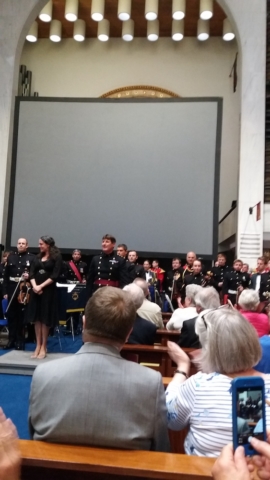 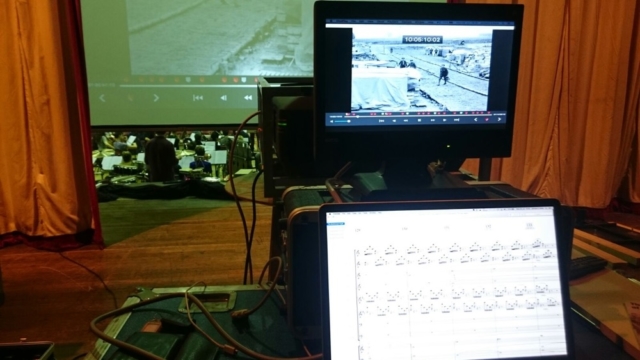 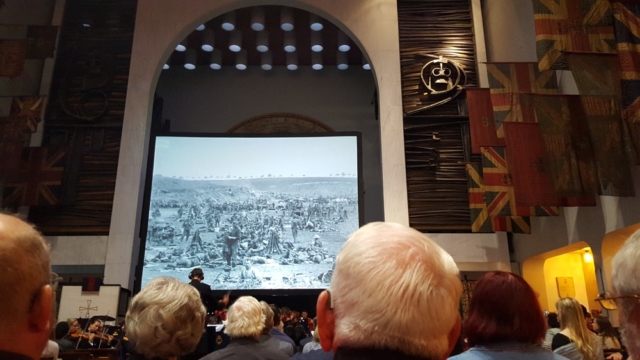 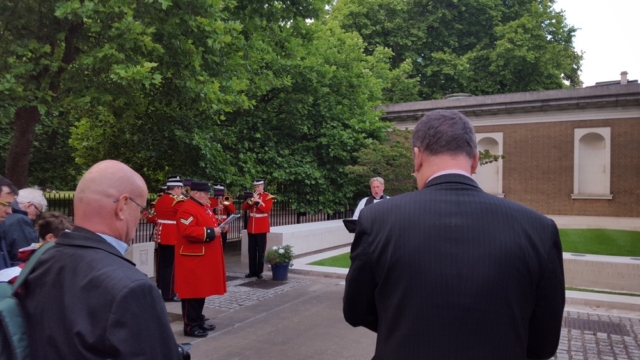 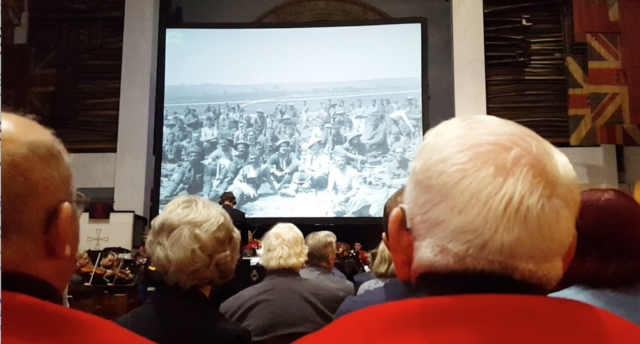 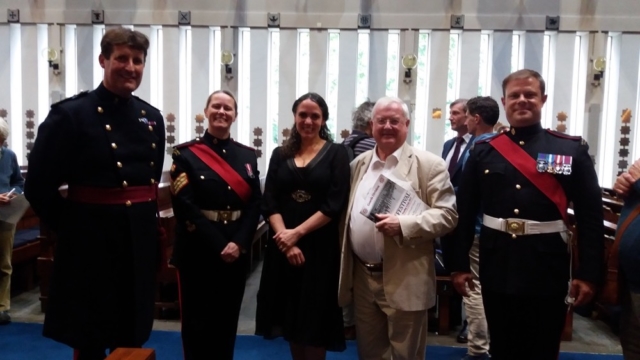 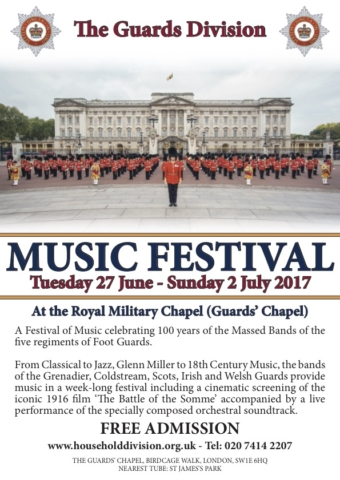 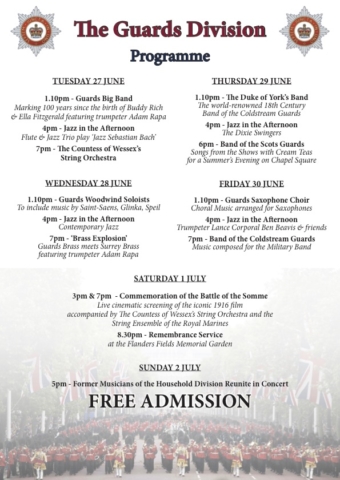