Birmingham Philharmonic Orchestra and conductor Michael White put on a brilliant performance  at Walsall Town Hall! It was a very special as my family (who came to watch) are from Birmingham (and so is my Uncle Fred who was a stretcher bearer at the Somme). We found the name of another of my great uncle’s who fought in the 2nd World War on one of the memorials in the town hall and my 94 yr old Aunt made a surprise visit (and it turns out her dad was also a stretcher bearer at the Somme!)

See the gallery for a photo of her with her son and my mum.

The most amazing thing was the double bass player spotted a relative in the film! Here he is talking about him:
Laura Rossi (composer)

Michael Lloyd, the musical director of the orchestra, said: “SOMME 100 is a great project for this wonderful orchestra, the Birmingham Philharmonic, to participate in. Laura Rossi’s score creates a superb atmosphere for a fascinating and ultimately very moving film.”

The Town Hall has been described as ‘the most appropriate venue’ as two paintings by Frank Salisbury to commemorate ‘the never-to-be-forgotten valour of the South Staffordshire Regiments in the Great War 1914-1918’ hang there. 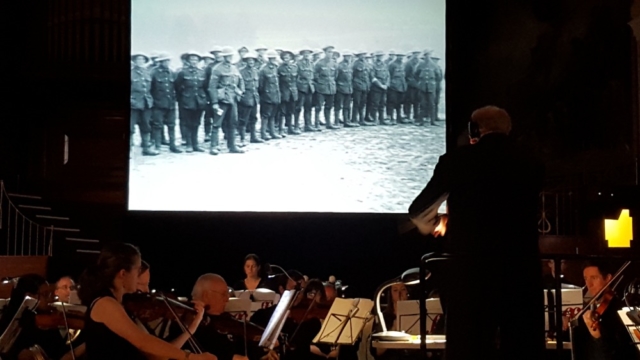 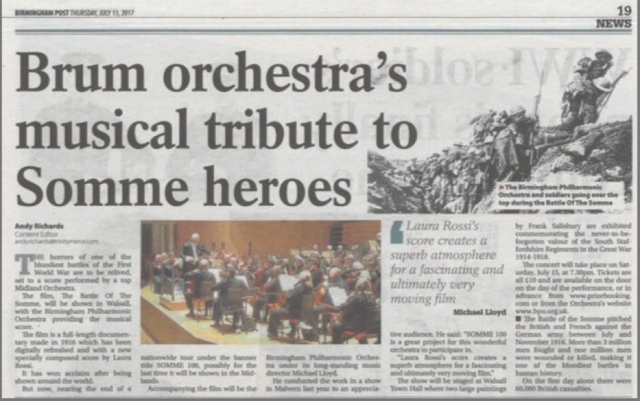 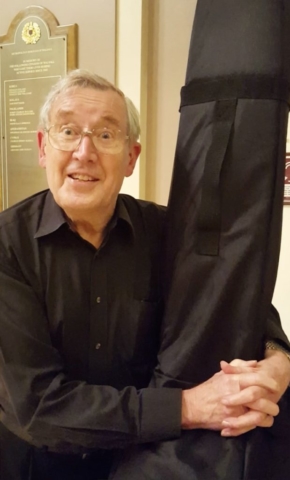 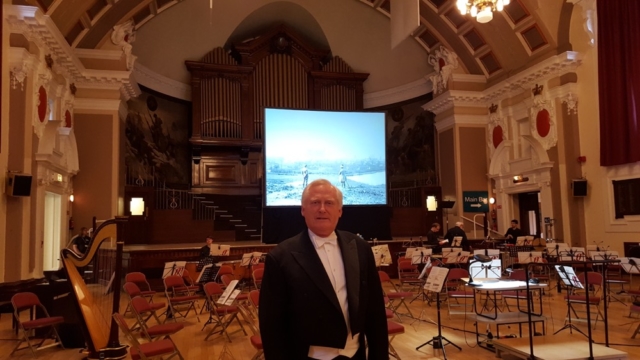 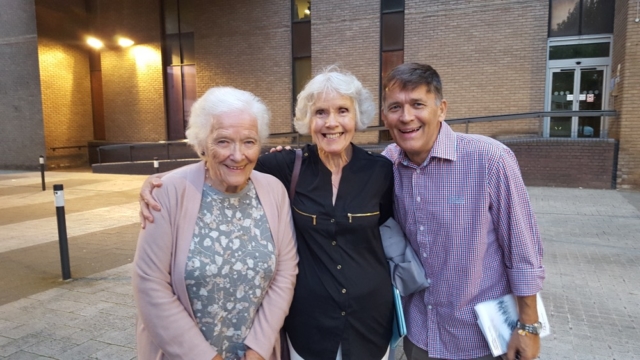