Following a 5 Star performance at Huddersfield Town Hall, Musica Youth Orchestra are once again performing Laura Rossi’s acclaimed score at a screening of the 1916 film ‘The Battle of the Somme’ as guests at the Yorkshire Silent Film Festival.

Musica Youth Orchestra enjoyed putting on a second performance at the Yorkshire Silent Film Festival. It was great to be a part of this fantastic festival, set-up and run by the brilliant Jonny Best, which features silent films with live music in many venues across Yorkshire. Read the full programme here:

This was a very special performance as it was put on in The Picturedrome where we discovered the film was screened 100 years ago. Read 100 yr old press article about the Holmfirth screenings [HERE]

Toby Haggith and Laura Rossi gave a pre-concert talk and there was an open schools rehearsal before the concert.

Watch clip of the performance here:

The first war documentary, The Battle of the Somme, is screened at Holmfirth Picturedrome on May 10 with Laura Rossi’s majestic score played live by Musica Kirklees’ Youth Orchestra. 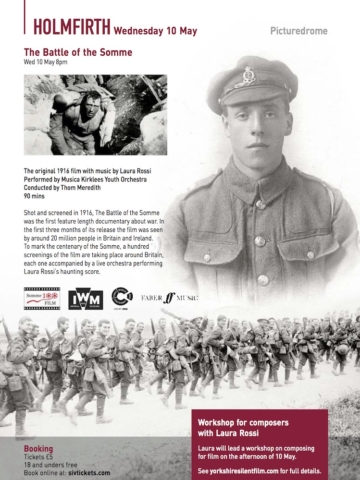 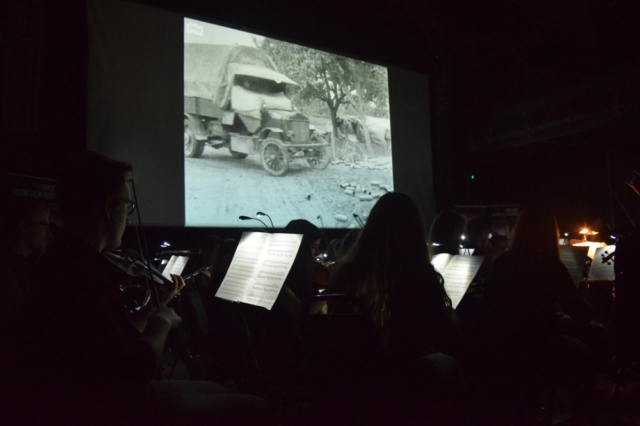 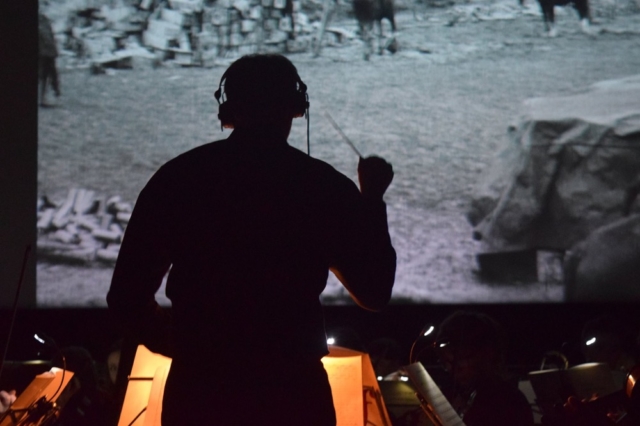 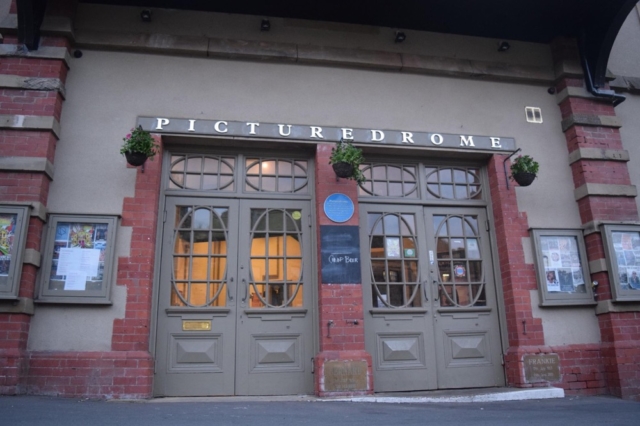 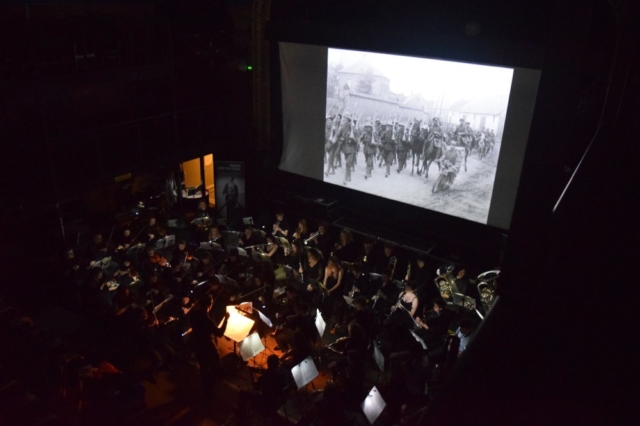 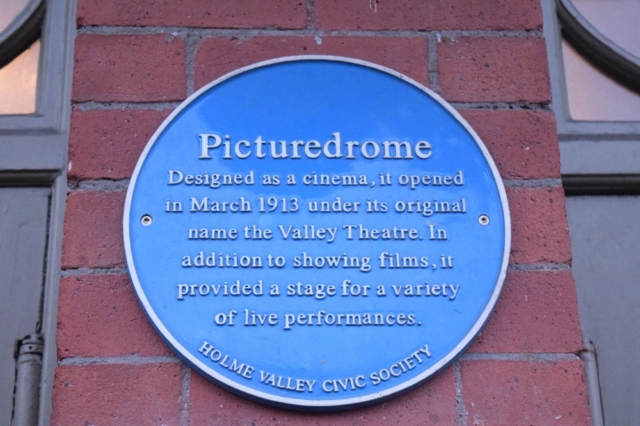 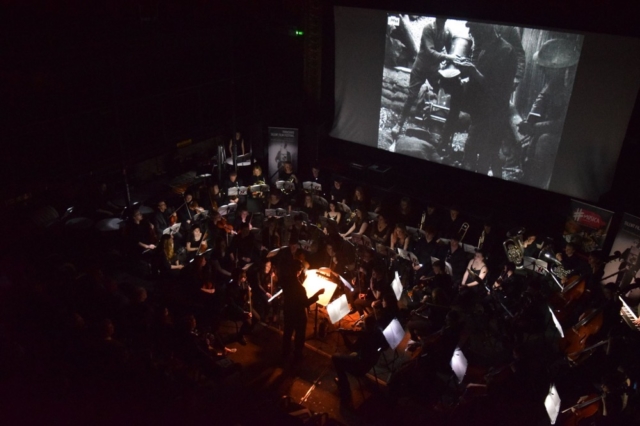 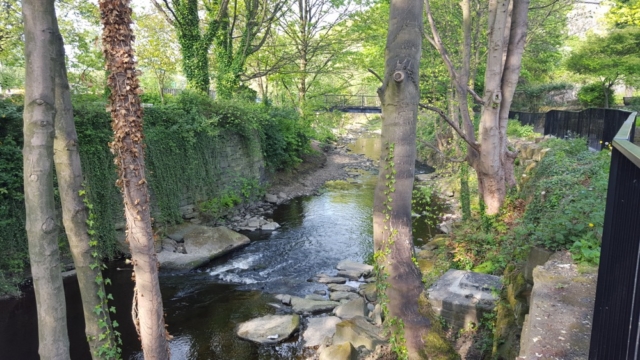 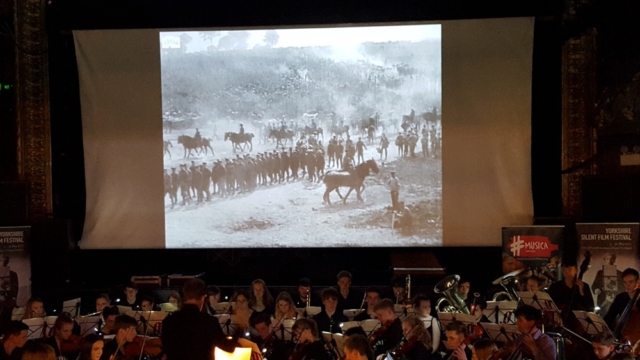 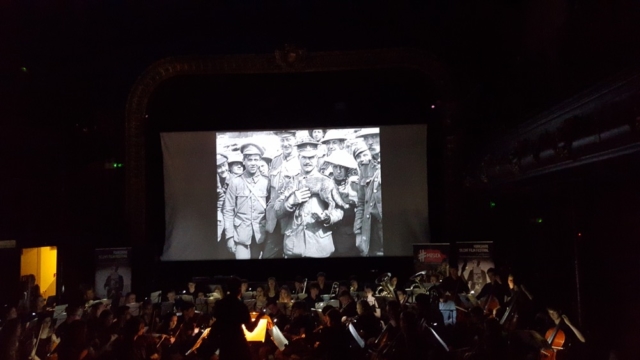 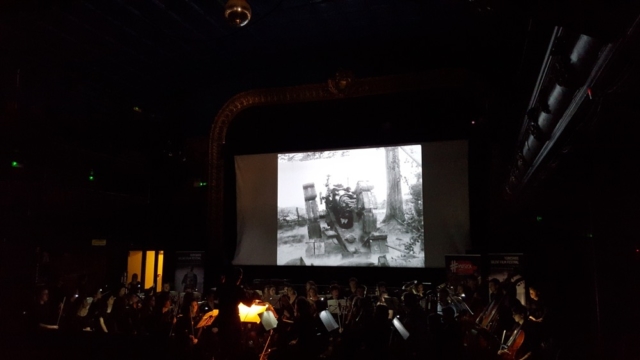 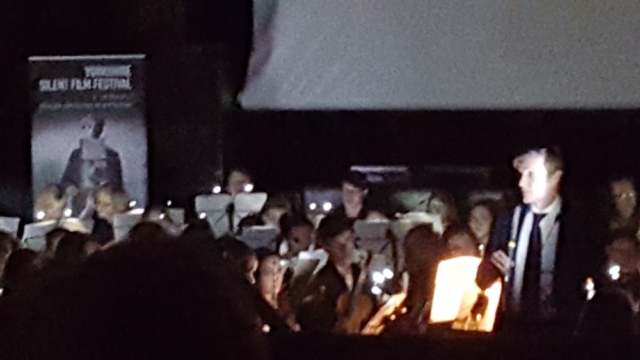 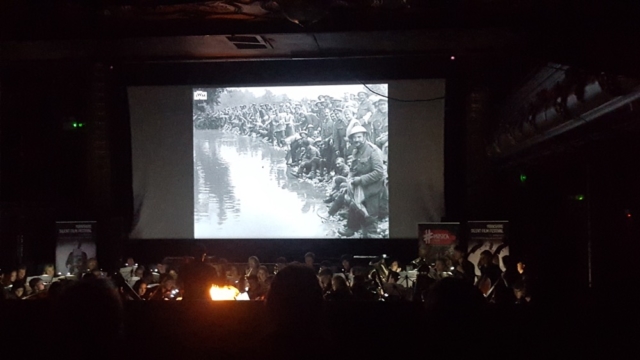