Amsterdam screening was part of an afternoon event at The EYE Film Museum. Amsterdam

WW1 in films: The Battle of the Somme – Reading afternoon and Cinema Concert – starting at 13.00, Introduction by Dr Tessa Lobbes and composer Laura Rossi

On Sunday, April 30, Eye Film Museum and EersteWereldoorlog.nu host a lecture afternoon on World War I in films. Starting at 1pm specialists talk about how the movie camera has been recorded in 1914-1918, the impact of subsequent generations of filmmakers, the images of the different frontiers that the Dutch at the time saw in the cinema and the reactions to it. During the lecture afternoon there are never-before-seen fragments from Dutch cinema journals.

Hildo Flierman brought together an orchestra especially for this project and co-ordinated four concerts in the Netherlands. His passion and enthusiasm for the project is shown in the letter below:

“When I first learned about the Somme100Film project, early 2016, I immediately felt I should bring it on in Holland, even though The Netherlands had a neutral status in WWI, and we, Dutchmen, don’t know too much about the Great War at all. The combination of history, by means of the film, the educational side-project and last but not least Laura’s moving and brilliant score, I knew, this would be my once in a lifetime opportunity.

My closest friend, and co-organizer in so many projects Erika Santinge joined forces, and we cycled through the Somme-fields in July ’16, we saw a performance in London, and later on in Teignmouth, we visited IWM, we met Laura and Neill and we started getting an amateur orchestra together for 2 live screenings in the Northern part of Holland. End of November we started rehearsing.

We had some troubles to get the instrumentation of the score complete, and reinforced some of the string parts by adding saxophones, and replaced the lower horn parts by Baritone/Euphonium. Professional players from Minerva String Quartet, some of their friends, and principal trumpet player Rani Elias from Syria joined our orchestra.

Our “première” was on March 5th, in Groningen, in Grand Theatre, a former cinema.

Apart from the Battle of the Somme we played Copland’s Fanfare for the Common Man. The second screening was on March 11th, in the historical church in the village of Smilde. For this particular venue the local Historical Association brought together stories and insights in life during the War years in Holland.

In the meantime Erika and I had introduced the “Sounding the Somme” project to Vincent van Gogh College in the city of Assen. Students composed, rehearsed and selected music to some of the clips provided in that project. How well they succeeded! On March 16th they presented their work.

Finally, our Somme 100 Noord Orchestra was invited for a screening at Amsterdam’s Eye Filmmuseum. Laura and Neill joined us in what would become a true memory for life, for all players and conductor.

Thank you Laura, for your score and inspiration, thank you Somme100Noord orchestra to make it happen, thank you, Erika, for everlasting support, love and friendship.”

“Once more, my dear musical friend, thank you so much for letting me be part of Somme100Film. It is a great honour to lead this orchestra. Conducting the Battle of the Somme combines the love for music as well as the love for history my parents taught me. “ 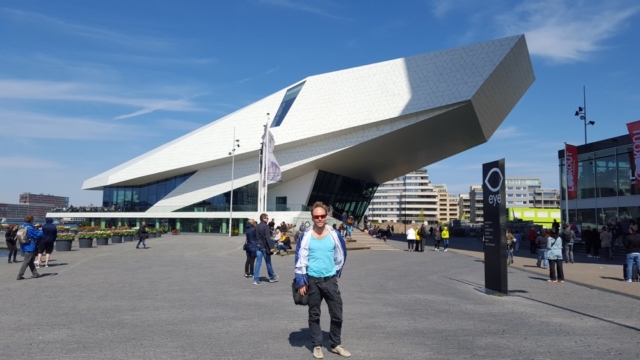 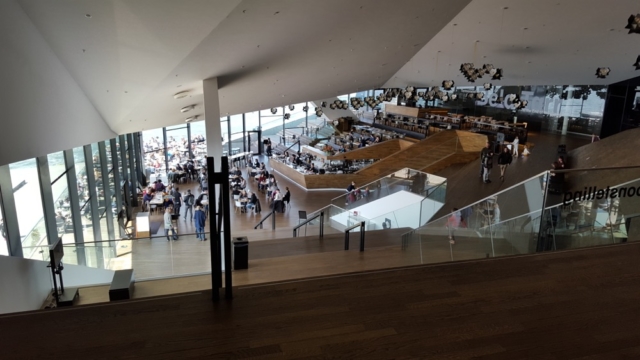 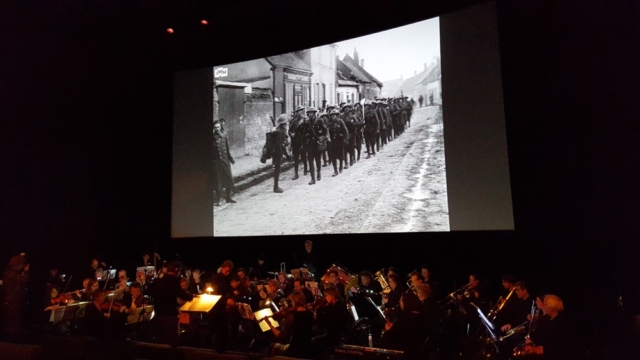 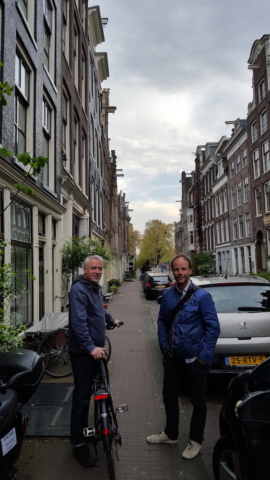 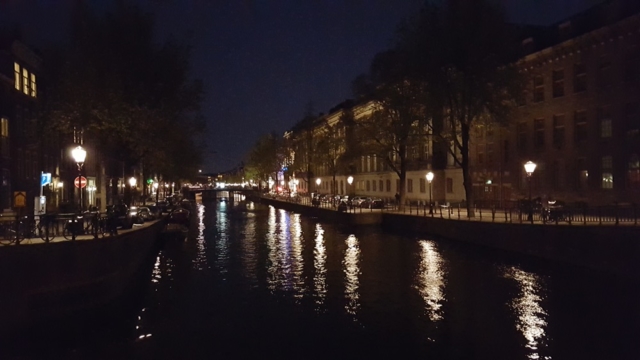 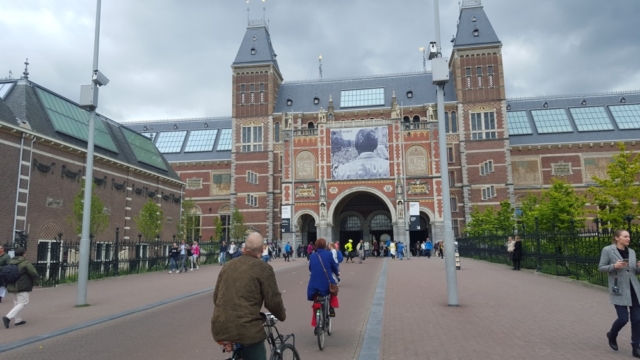 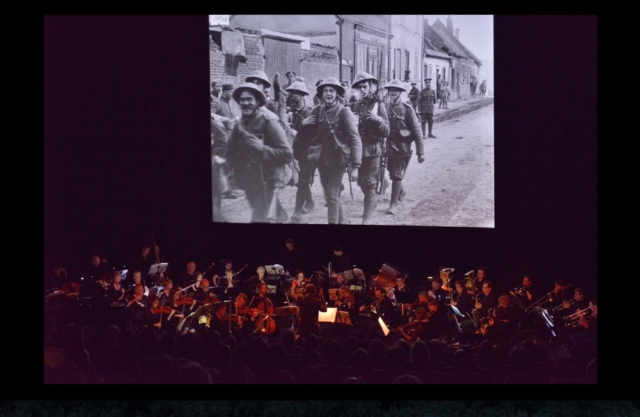 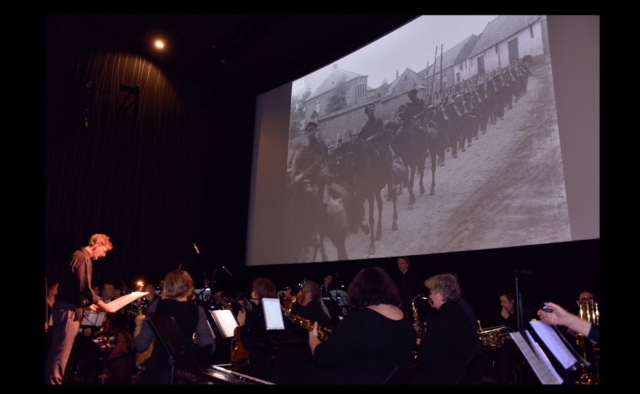 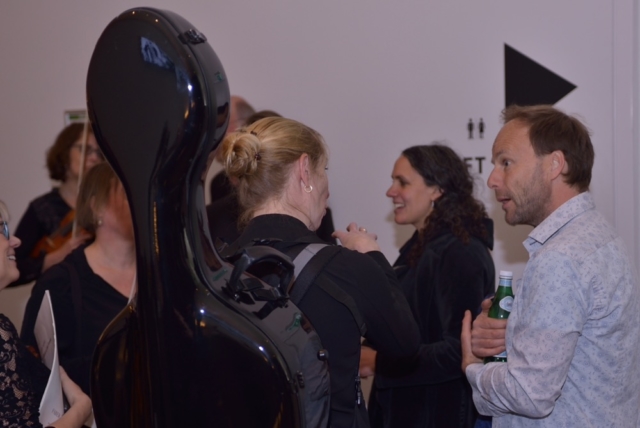 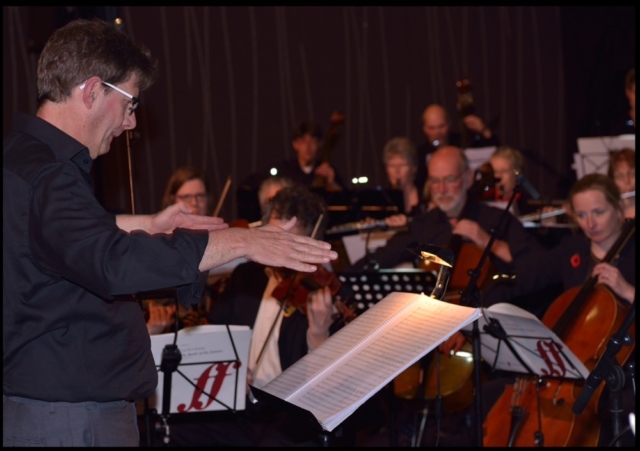 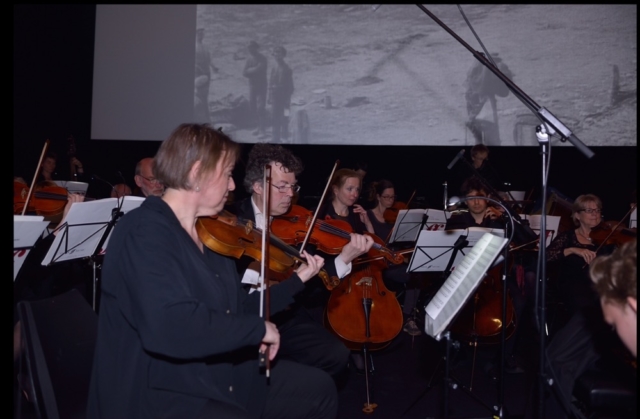 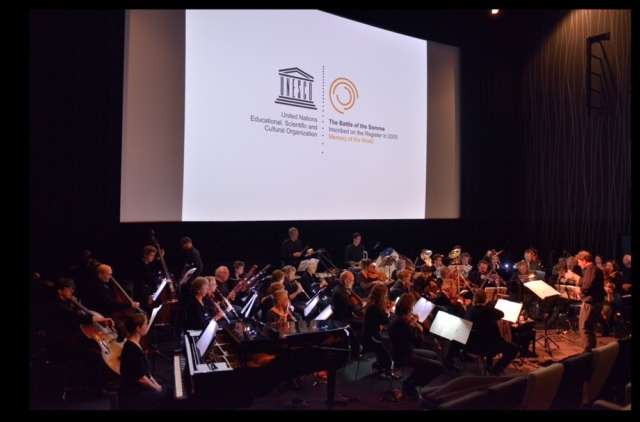 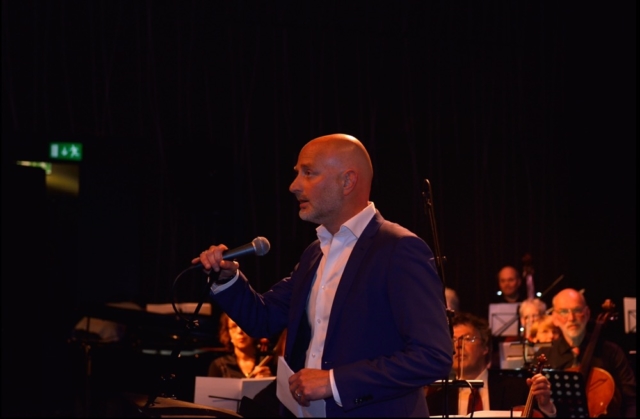 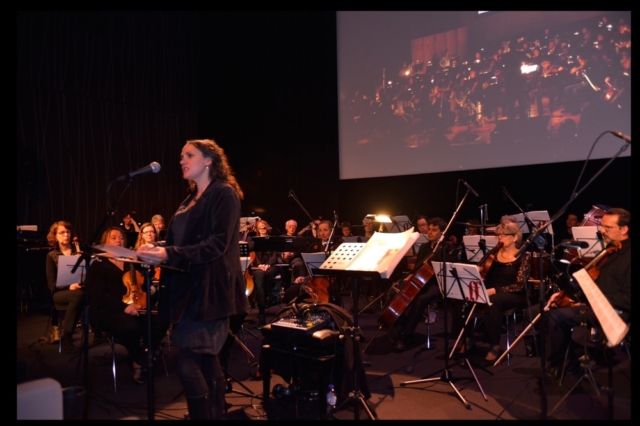 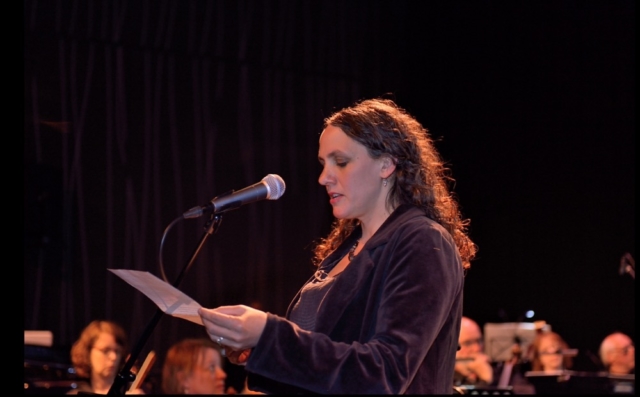 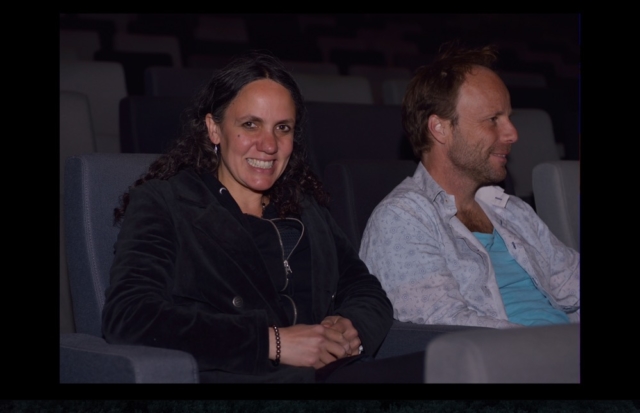 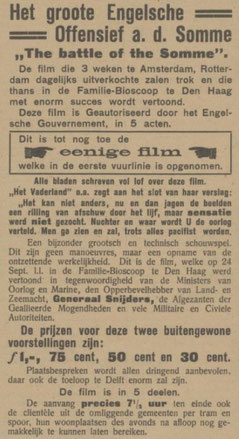